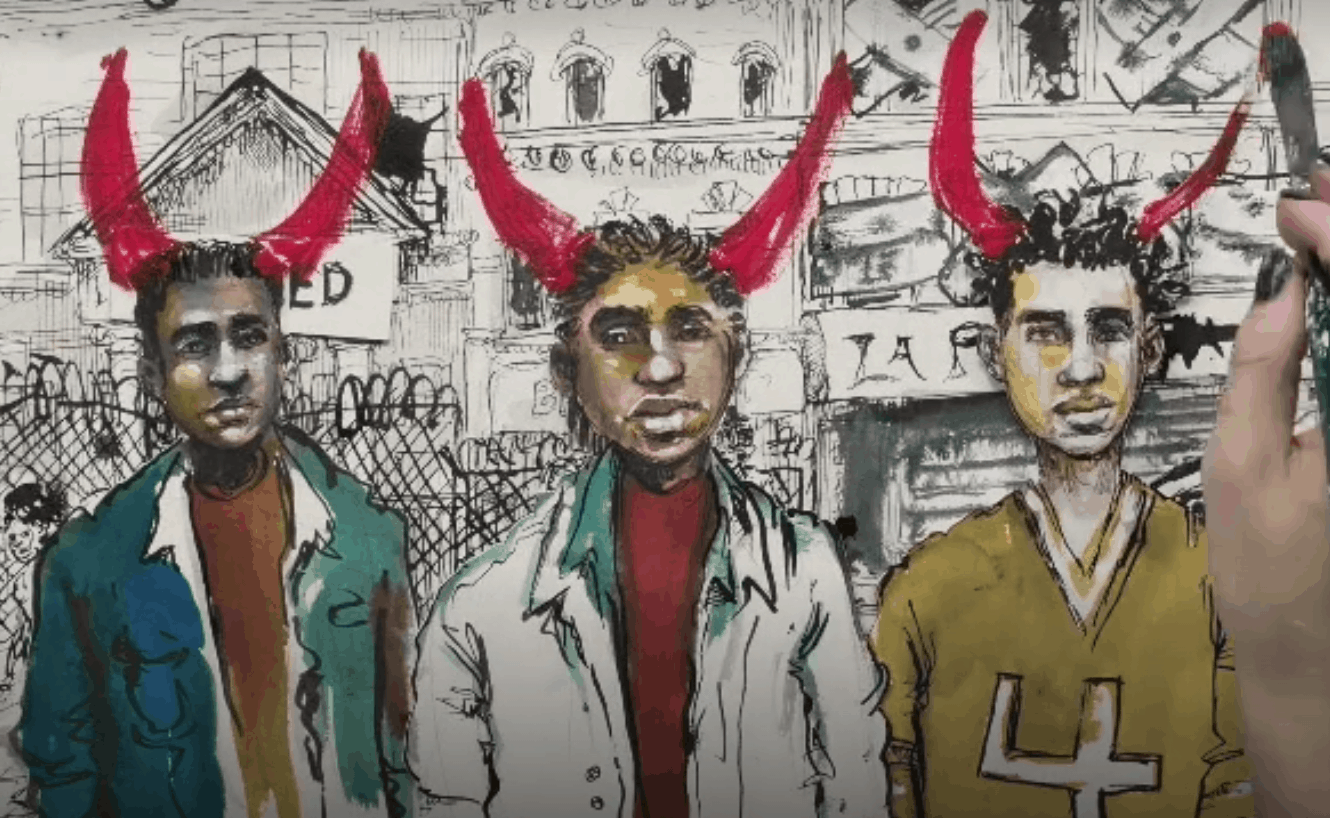 Hip-hop star Jay Z has teamed with artist Molly Crabapple to create a short video for The New York Times, which looks at major problems with America’s “War on Drugs.” (You can watch it here.) In the film, Jay Z explains how strict drug laws have led to mass incarceration—giving America the world’s largest prison population—and how drug laws have disproportionately targeted people of color.

As we’ve written about before, more and more advocates are calling for measures to decriminalize marijuana and reform the criminal justice system, as advocates say that not only are the current laws unfair, but they are also expensive and ineffective at stopping crime.

As Jack Cole, a retired police officer and founder of the group Law Enforcement Against Prohibition explained to RELEVANT earlier this year,

About 4 million people above the age of 12 in the United States used an illegal drug in 1970, before we started the war. Today, the DEA tells us we have 121 million people above the age of 12 who’ve consumed an illegal drug in the United States. So we went from 2 percent drug users to 46 percent drug users under the War on Drugs. It’s hard for me to even contemplate how we could have come up with a worse policy if what we really wanted to do was reduce drug abuse.

How Learning Your Heritage Can Change Your World