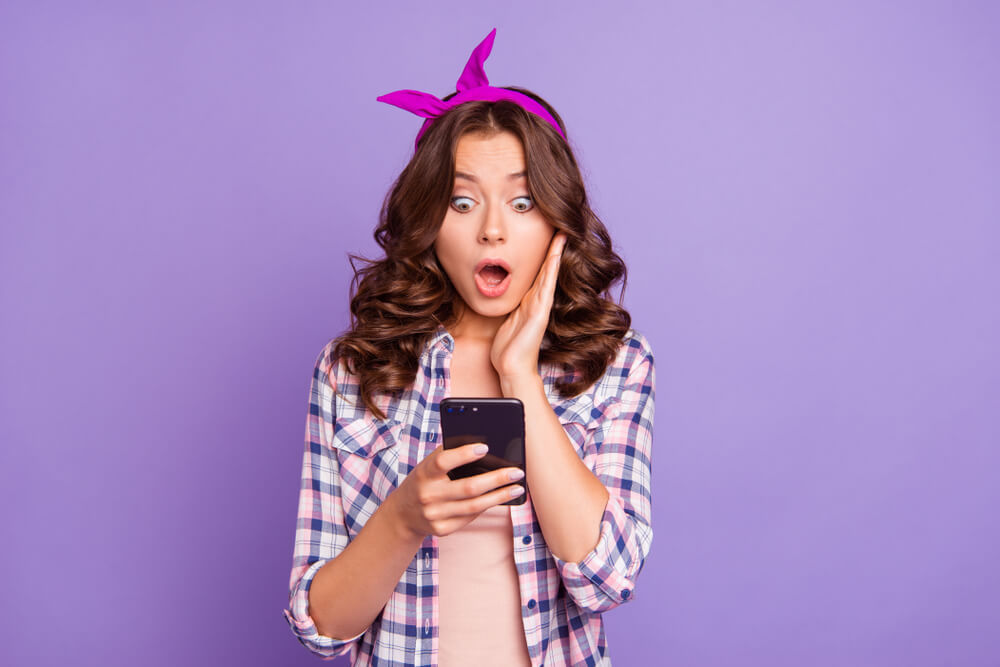 However, the ban might not be enough to keep Naughty America out of Snapchat. Not only did the studio distribute the lenses, they also distributed source files to users so they could make similar lenses themselves, even including a “how-to” manual, according to Variety, instructing people in using the files. This complicates things a lot for Snapchat, which presumably now has to battle threats of adult content from both outside their user base and within their public pool of customers.

There are a few measures in place Snapchat can utilize to defend itself against adult content. There is a policing unit with Snapchat that monitors new filters and targets potential violations for disbandment, and there’s a user-instigated flagging system in which users can ping content they deem to be in violation of the app’s policy.

Bono Discussed His Love for Narnia, ‘The Message’ Bible and Other Books On ‘The Today Show’