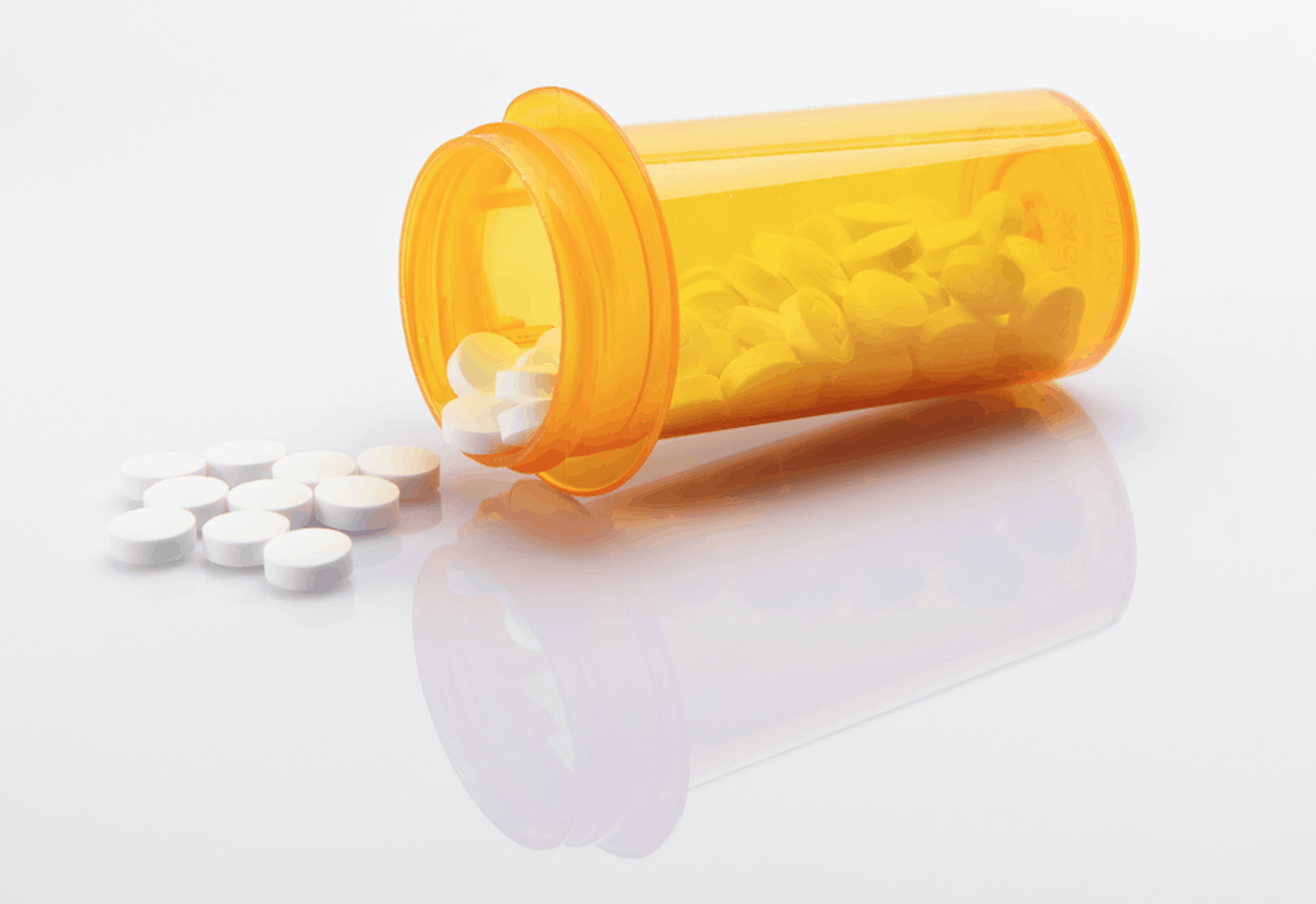 There’s been a lot of stories about America’s rising opioid epidemic, but what’s happening in Dayton, Ohio right now shows just how bad it’s gotten. Since January, they’ve received the bodies of 163 people who overdosed on opioids.

A new report in The New York Times found that so many people are overdosing on opioids that the Montgomery County Coroner’s Office has run out of room. They’ve had to ask a nearby funeral parlor to hold some of the bodies. At one point last year, they had to use refrigerator trucks. The director of the coroner’s office told the paper, “We’ve never experienced this volume of accidental drug overdoses in our history.”

As the report notes, the widespread abuse of prescription painkillers and street drugs like heroin cause the death of 91 people in U.S. every single day.

Carol Burnett Could Be Returning to TV With Amy Poehler