It’s a sign of how strange the times are that the Pentagon just released a video of what they called “unidentified aerial phenomena” on Monday and it was barely news.

The video shows, well, unidentified flying objects moving at a rapid pace, as captured by infrared cameras. You can hear two servicemen absolutely losing their minds over what they’re seeing. In interviews with CNN, the serviceman who first spotted the object says it was about 40 feet long, shaped like a “tic-tac” and changed direction as rapidly as a ping-pong ball bouncing around. They watched the object hover over the water, accelerate directly up “about 12 thousand feet” and then shoot off. Holy smokes!

It was first sighted in 2004 and then similar objects were spotted again in 2015.

So what is it? Welllll, nobody wants to say. The Pentagon’s official position is that the objects are “unidentified.”

And we’re not saying its aliens but …it’s aliens. 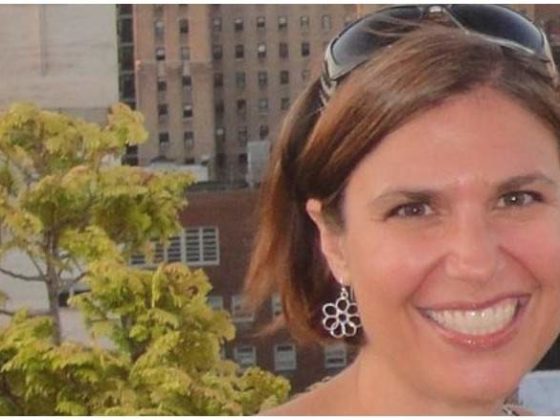 One of Manhattan’s Top ER Doctors Has Died by Suicide 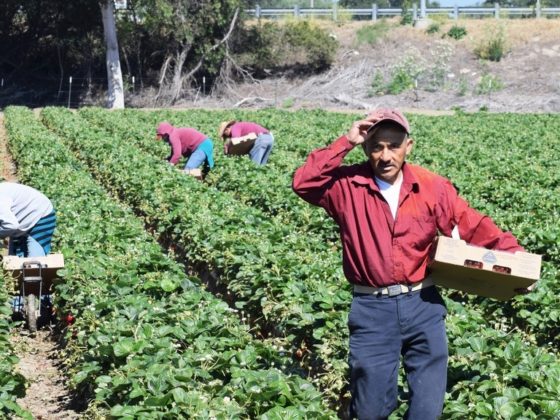 Not a Threat: Immigrants Are on the Frontlines of the COVID-19 Fight