This weekend, events at a church in South Africa became a viral sensation in the country of South Africa after a controversial pastor claimed to raise a man from the dead.

In a video, pastor Alph Lukau is seen standing over an open coffin with a man lying in it. He tells those gathered that the man died on Friday and his body was in the mortuary. He then brings the man’s wife up.

Lukau begins praying and saying the man’s name, before yelling, “Rise up!” The man, identified as “Elliot,”  then dramatically leans up from the coffin  as the crowd begins to cheer (as the photo above from his Facebook page shows).

However, now the church wants to clarify some things after a funeral company announced that they may sue the pastor for being tricked into participating. The details are a little confusing, but three funeral companies now say representatives from the church and “alleged family members of the deceased” tricked them. The BBC says that the are taking legal action “for damage to their reputation.”

Now the church itself is backtracking from the resurrection claims made by the pastor, but honestly, their new story sounds even weirder. They say the man was actually already alive when he arrived in the coffin at the church and their pastor “completed a miracle that God had already started.”

From Sowtan Live News: “[Church leaders say] the man identified as Elliot in the video had arrived alive and kicking inside a coffin at the church gate. Church minister Busi Gaca and pastor Rochelle Kombou described how the hearse driver ran away in fear after hearing rattling noise coming from inside the coffin upon arriving at the church.”

Gaca told the newspaper, “As soon as they got here they started hearing movement coming from the coffin. And you know [in] our culture, if a person is dead and you start hearing movement people get scared.”

She explains, “The man of God completed the miracle by praying because prayer is the key.”

Either way, the funeral companies aren’t very happy about being linked to the “miracle.” A manager from Kings and Queens Funeral Parlour told Sowtan, “We are also not part of the people being raised from the dead. We don’t have the records including the death certificate of the alleged deceased.”

Documents Show an ‘Environment of Systemic Sexual Assaults By Staff’ on Unaccompanied Children In Gov. Custody 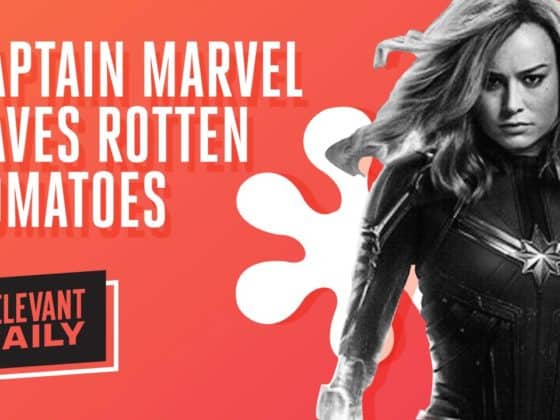