Editor’s Note: This story has been updated from its original version.

Drama is flaring up in the theological seminary world. A caller phoned in to conservative commentator and former Fox News Radio host Todd Starnes’ show to accuse the faculty of Southeastern Seminary of punishing a student for his support of President Donald Trump. Southeastern responded to the allegations, calling them “flatly false” and reporting that the student in question confirmed that he had not been punished.

The student’s mother called in to say her son, who she says is a student at the seminary, was told to remove his “Make America Great Again” cap. She also alleged that he was told to remove a Trump flag from his dorm. You can listen to the interview here.

Following the call, Starnes told listeners, “When something like this happens, we need to take it seriously. And all of you Southern Baptists listening to us right now, you oughta be outraged and oughta be calling Southeastern Baptist Theological Seminary in North Carolina and find out what the heck they are teaching these kids and why the kids aren’t allowed to wear Trump hats.”

In a statement, Southeastern denied the allegations, saying, “Southeastern Seminary has not and will not coerce, punish, or threaten with punishment any student for their political views or expression of those views. This includes but is not limited to support of President Donald Trump.”

The seminary referenced a policy forbidding flags of any kind being hung in front of windows in student housing but said that “[t]he student in question has confirmed that he was asked to abide by this housing policy four years ago and, having done so, he continues to display the flag within the boundaries of our housing policy.”

“Likewise, he has confirmed that he was never asked to remove the hat discussed in the radio show,” the statement continued.

Starnes says his team reached out to Southeastern Seminary’s provost Bruce Ashford for a comment and didn’t immediately hear back, which Ashford acknowledged happened because he was eating dinner at the time. Starnes responded to this rather strongly.

Ashford tweeted a stern response to Starnes, calling him a “shock jock” who sensationalizes stories to make extra money.

Ashford is correct on Starnes’ record. In 2015, The Atlantic reported that Starnes was fired from The Baptist Press for misquoting then-U.S. Secretary of Education Rod Paige to make it sound like he wanted to promote Christian values in public schools. In an email to RELEVANT, Starnes disputed the Atlantic’s reporting, saying he was not fired and was not employed by Baptist Press when this happened.

In 2013, Starnes reported that a proposed law in San Antonio would force churches to install “transgender bathrooms.” That statement was found to be false. In December of 2013, Starnes claimed that Veterans Administration hospitals in Texas and Georgia were banning Christmas cards for patients — a claim Alan Noble proved false. Over at The Atlantic, Jonathan Merritt has written up a detailed list of Starnes’ history of exaggeration and outright deception.

Starnes disputed The Atlantic‘s reporting in his email to RELEVANT, saying his legal counsel had demanded a retraction from them.

On Twitter, Starnes is insisting that he wasn’t making any allegations, saying the mother who called into his show did so unbidden, though he also referred to her as a “victim.”

Correction: Todd Starnes no longer works for Fox News. He is the president of Starnes Media Group. We apologize for the error. 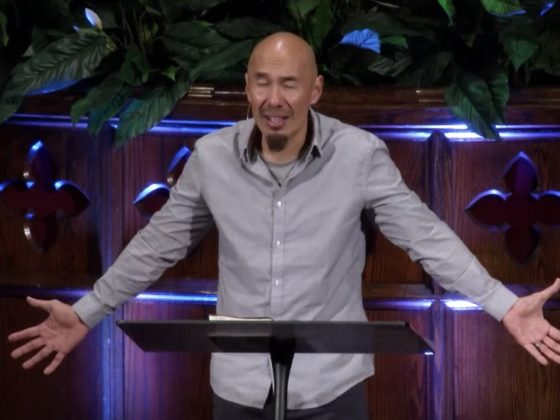 Francis Chan: ‘Every Person I Touched Was Healed. I Have Never Experienced This in 52 Years’ 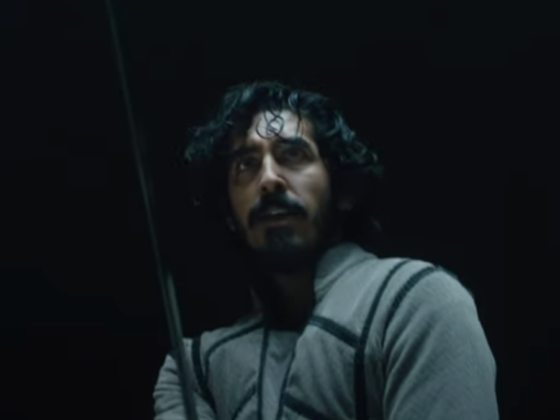 Trailer: A24 Goes Medieval for ‘The Green Knight’