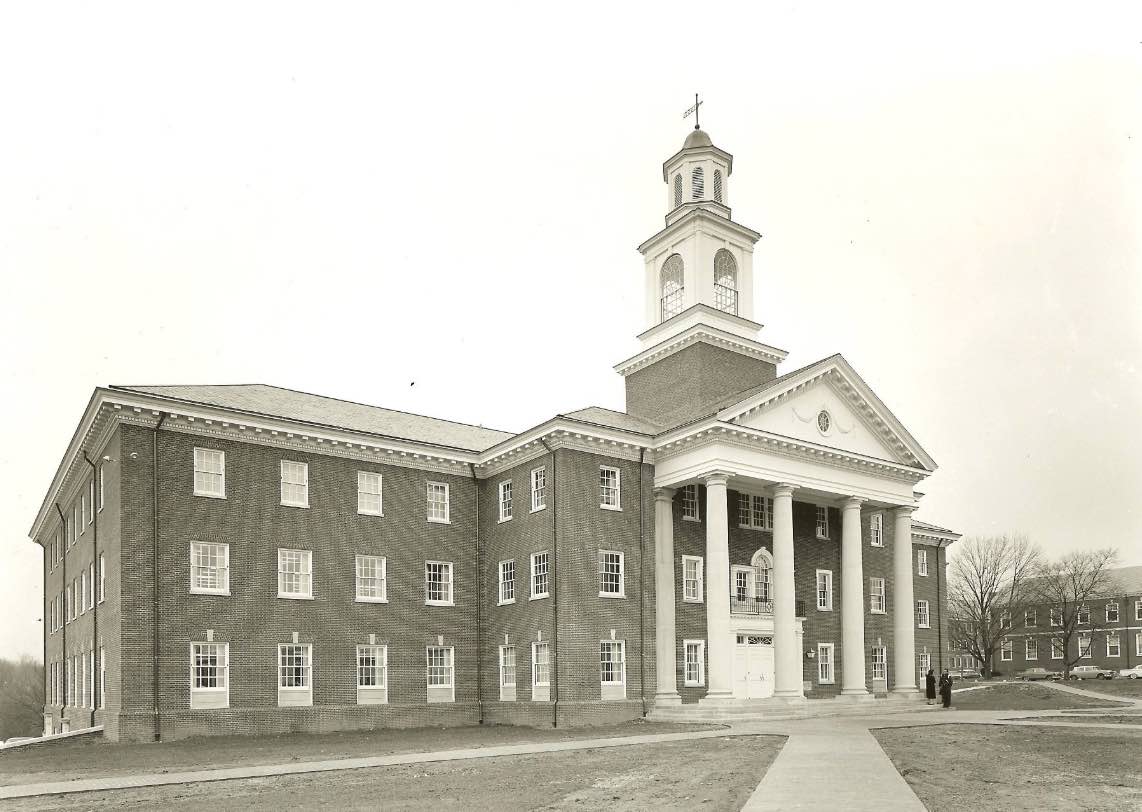 The report revealed even the school’s founders were racists who owned slaves. In a letter accompanying the report, the school’s president Al Mohler, Jr. wrote, “We must repent of our own sins, we cannot repent for the dead. We must, however, offer full lament for a legacy we inherit, and a story that is now ours.”

However, recently the Louisville-based seminary rejected a request from a group called EmpowerWest Louisville to give a sizable amount of its wealth to a historically black college as reparations. EmpowerWest describes itself as “a coalition of Louisville area pastors and churches seeking to unleash the educational, economic, and spiritual power of West Louisville residents so that they might maximize their God-given potential and capacity.”

In a change.org petition, EmpowerWest wrote, “We call for Southern Baptist Theological Seminary to make an act of repentance and repair to descendants of American slavery for its leading role in crafting a moral and biblical defense of slavery; for its support of the Confederacy; for perpetuating the Lost Cause mentality; and for defending Jim Crow policies. We call the Seminary to transfer a meaningful portion of its financial wealth to a black-led educational institution which is outside the Seminary’s sphere of influence.”

In a letter to EmpowerWest, school officials said they didn’t think that “financial reparations are the appropriate response,” going on to say, “The Southern Baptist Convention would not allow nor support the transfer of funds to any other institution. We agree with the policy of the Southern Baptist Convention in this regard.” (H/T Christian Post, who obtained a copy of the letter.)

SBTS did suggest they would be willing to partner with “institutions that share our theological commitments as made clear in the Baptist Faith & Message (2000) and our other confessional statements,” adding, “We would not partner with an institution that denies or repudiates doctrines essential to biblical Christianity.”

SBTS isn’t the only school with a history of ministers supporting slavery that is facing calls to pay reparations: Both Princeton Theological Seminary and Georgetown have ties to slavery and have faced calls to give financial reparations to the ancestors of the people affected.

What Each of the 2020 Democatic Candidates Have Said About Abortion