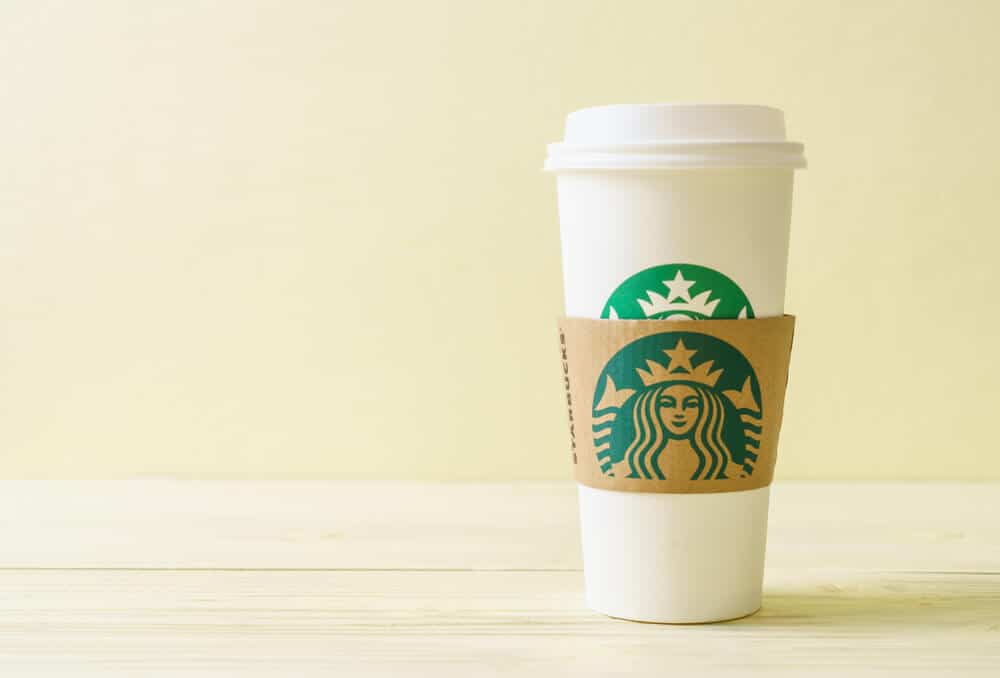 The Starbucks cup, with its clean white foundation, stark green logo and soft brown wrap-around cardboard protector, has become one of the most recognizable symbols of capitalism, corporate dominance and waste over the years (in addition to coffee, in fairness). Now, the company is looking to change up its image, and is beginning testing on a new recyclable and compostable cup.

According to the International Coffee Organization, over 600 billion paper and plastic cups are distributed around the world every year, and Starbucks is responsible for about 1 percent of that number, insane considering that means they’re handing out 6 billion cups each year. Most of those cups end up in landfills or the ocean.

There’s been intense pressure on Starbucks to reduce their carbon footprint. Their track record isn’t great. In 2008, they pledged to make all their cups recyclable by 2015 and missed that mark by a mile. A second goal, to make 25 percent of their cups re-usable by 2015, was reduced to 5 percent in 2011, and the coffee giant failed to even meet that benchmark. (h/t Fast Company)

So, you can see why critics would be skeptical of this new initiative.

Starbucks cups are tough to recycle as-is because the paper-lined plastic is tough to break down. If cities don’t have the tech to process the lining, the cups go to landfills. That also means just switching cups isn’t the whole answer. Starbucks would also have to take on a larger role in overseeing how its individual locations direct their waste, ensuring the cups go to recycling plants rather than landfills. And if the cup is compostable, it will be seen as a contaminant at a recycling plant, so those cups will have to go to a composting facility that can process the unique materials.

However, several new designs for a compostable cup have been approved, and Starbucks will begin testing them in major markets this summer. The company is also testing new recyclable strawless lids in an effort to cut back on, well, straws and lids.