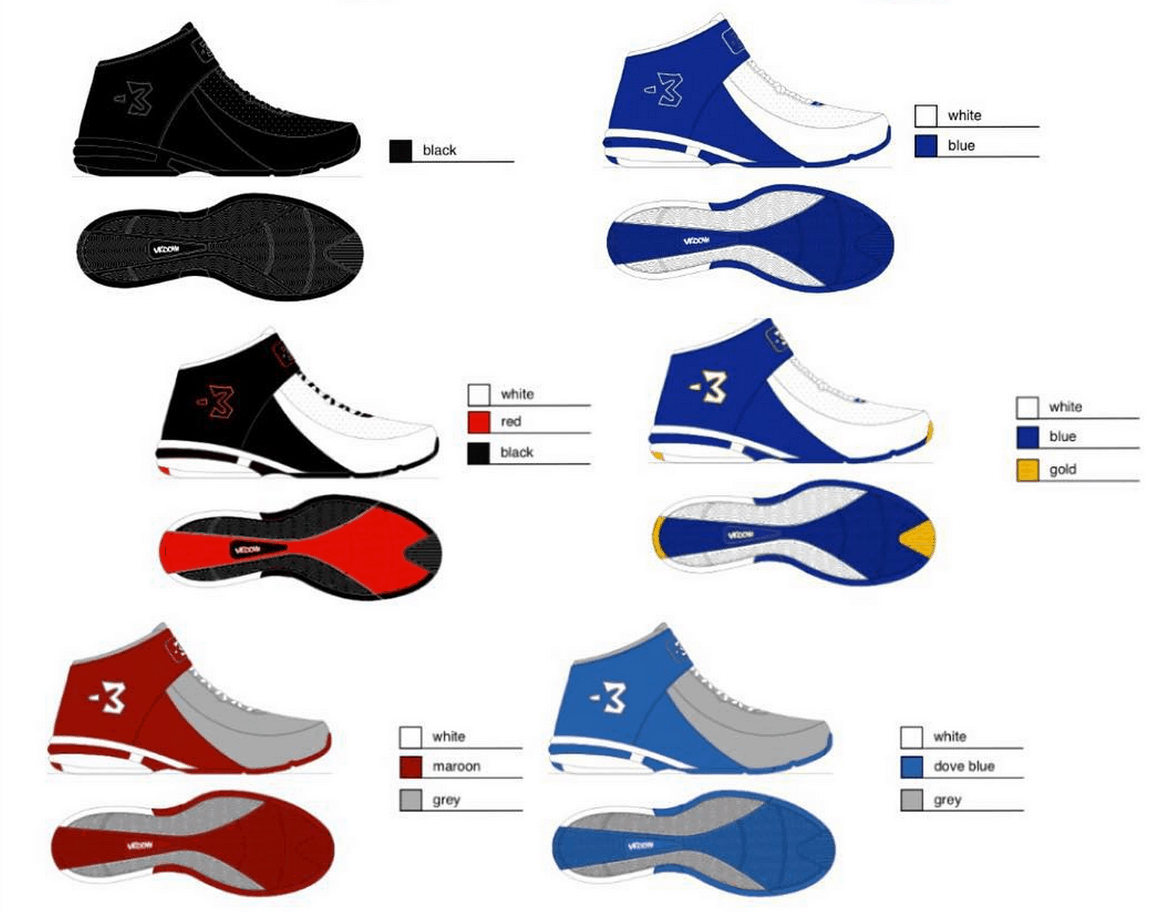 Former NBA star Stephon Marbury not only revived his basketball career in China, he’s also now bringing one of his old businesses back to life. Back in 2006, the point guard partnered with the retail chain Steve and Barry’s to release a line of “Starbury” signature basketball shoes that would only cost $15. Early on, he said the idea of offering a low-cost shoe stemmed from growing up without the ability to pay for the latest, expensive brand-named shoe. When the Steve and Barry’s retail chain closed its doors in 2009, the shoes were discontinued. But now, Marbury, who has become a superstar athlete playing professional basketball in China, has said that he is relaunching the line and is taking some jabs at competitors in the process.

Marbury claims that the same factory that makes Air Jordans for Nike (which can cost north of $200), will make his new shoes, which will cost just $15 for customers. Marbury says both types of the shoes are made for just $5 in Chinese factories. He also hasn’t been shy on Twitter about challenging the traditional shoe industry, calling it “greedy.” He tweeted, “I’m just trying to create access for all.”

The Pope Met with a Gay Couple During His U.S. Visit