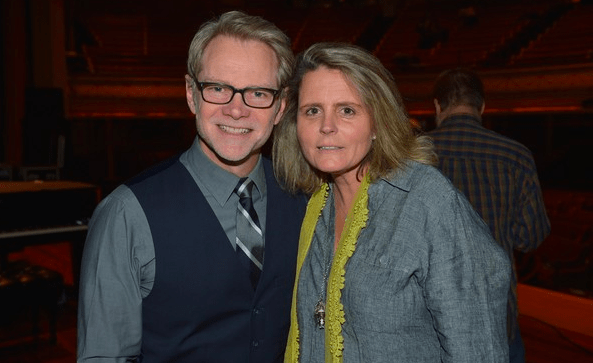 Iconic CCM recording artist Steven Curtis Chapman and his wife Mary Beth penned an op-ed for the Washington Post today about the Republican tax plan and, specifically, its proposal to cut the adoption tax credit.

The adoption tax credit has emerged as one of the controversial cuts made in the GOP tax plan. The tax credit in question is a one-time tax credit of up to around $13,000 given to families who choose to adopt. Adoption is expensive in the United States, with costs ranging from $25,000 to $40,000 and even higher, in some cases—frequently required in one lump sum. The adoption tax credit provides a non-negligible amount of relief for adoptive families.

The Chapmans are clearly concerned about the tax credit being in jeopardy—something that would, many theorize, lower adoption rates in the U.S. “Losing the adoption tax credit, a vital and practical approach to overcoming the financial cost that prohibits many families from adopting, would be catastrophic for thousands of American parents hoping to adopt and the precious children waiting for a family,” they write.

They go on to say:

In a divided political and cultural climate, issues like the adoption tax credit should unite us. The adoption tax credit can mean the difference between a child being adopted or remaining in foster care. One thing every American should agree on: We must prioritize anything we can do to help children enter loving homes where they can grow up, learn and thrive in an enriching environment. Without continuing support for this credit, children, families, communities and our society will certainly carry the loss. If Congress truly wants to reform our tax structure to benefit American families, preserving the adoption tax credit is an obvious step in the right direction.

The Chapmans have been absolute titans of adoption advocacy over the decades, in addition to adopting three children of their own. They’re not known for political stances, but adoption is clearly near to their heart. You can read the whole thing here.

Check Out This Analytical Explanation for US Mass Shootings