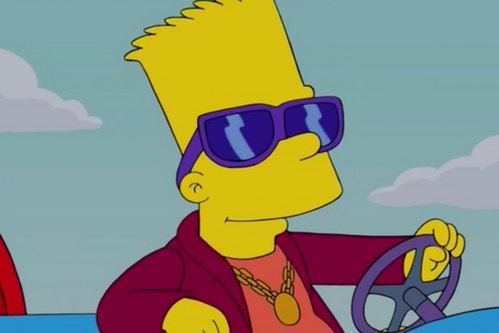 Kylan Scheele had a pretty laid-back idea for a senior prank. While his classmates were planning on building a beach in the lobby, or releasing live mice in the classroom, he decided to just post the school for sale on Craigslist. He ended up in huge trouble.

It should be said first that Scheele’s post was pretty funny. He listed Truman High School at $12,275, and the features he listed include things like “huge 20+ room facility” and “next to Walmart for convenience” and “huge parking lot, great for partygoers looking for somewhere to park.”

However, it was another phrase that put Scheele in trouble: “Reason for sale is due to loss of students coming up.” Scheele was referring to the forthcoming graduation of the senior class, but administrators thought he was referring to some sort of violent threat. They called police and had them investigate the ad. Authorities didn’t press charges on Scheele, but asked that he take the post down and talk to administrators.

Scheele did, and he was punished pretty severely. He was suspended for the rest of the school year and banned from walking at his high school graduation for what’s being called an “implied threat.” (h/t Gizmodo)

Scheele told his local news that he doesn’t understand the connection they made: “I don’t see how it was a threat at all.”

Kirk Franklin on the Jesse Duplantis Jet Controversy: We Must Call Out Abuses of Power in Ministry