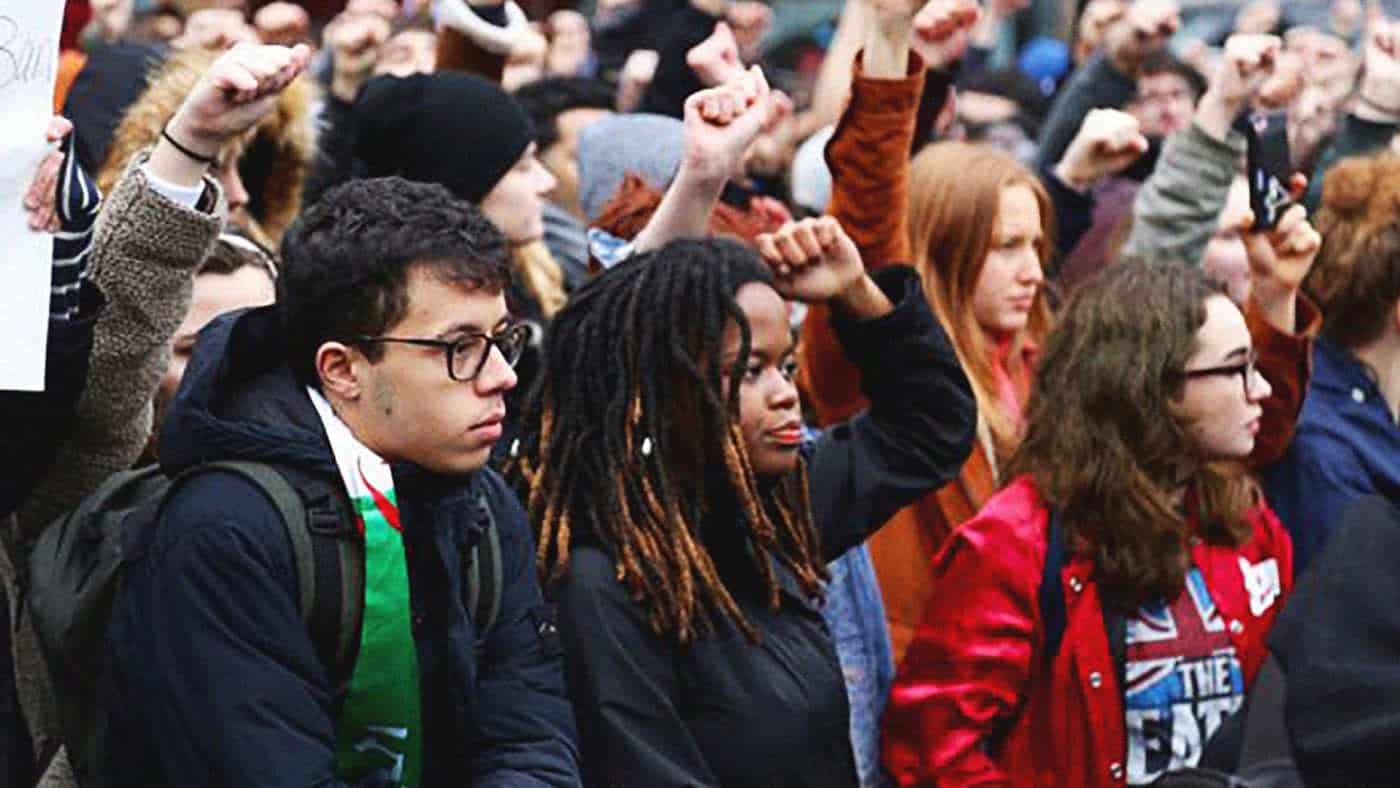 In continued evolution from last week’s high school walkouts, students around the country are walking out of school in support of gun control.

Hundreds of D.C. students walked out in a planned protest and marched to Capitol Hill to demand gun control.

Several other nationally coordinated walkouts are planned. For example, EMPOWER is planning a walkout on March 14, exactly a month after the killings, where students walk out at 10 a.m. for 17 minutes—one for each victim. A march in D.C. called March For Our Lives is planned for March 24, as well as one on April 20, the anniversary of the Columbine shooting.

Although these young people are being derided and criticized by some, it’s clear that they’re not backing down any time soon.