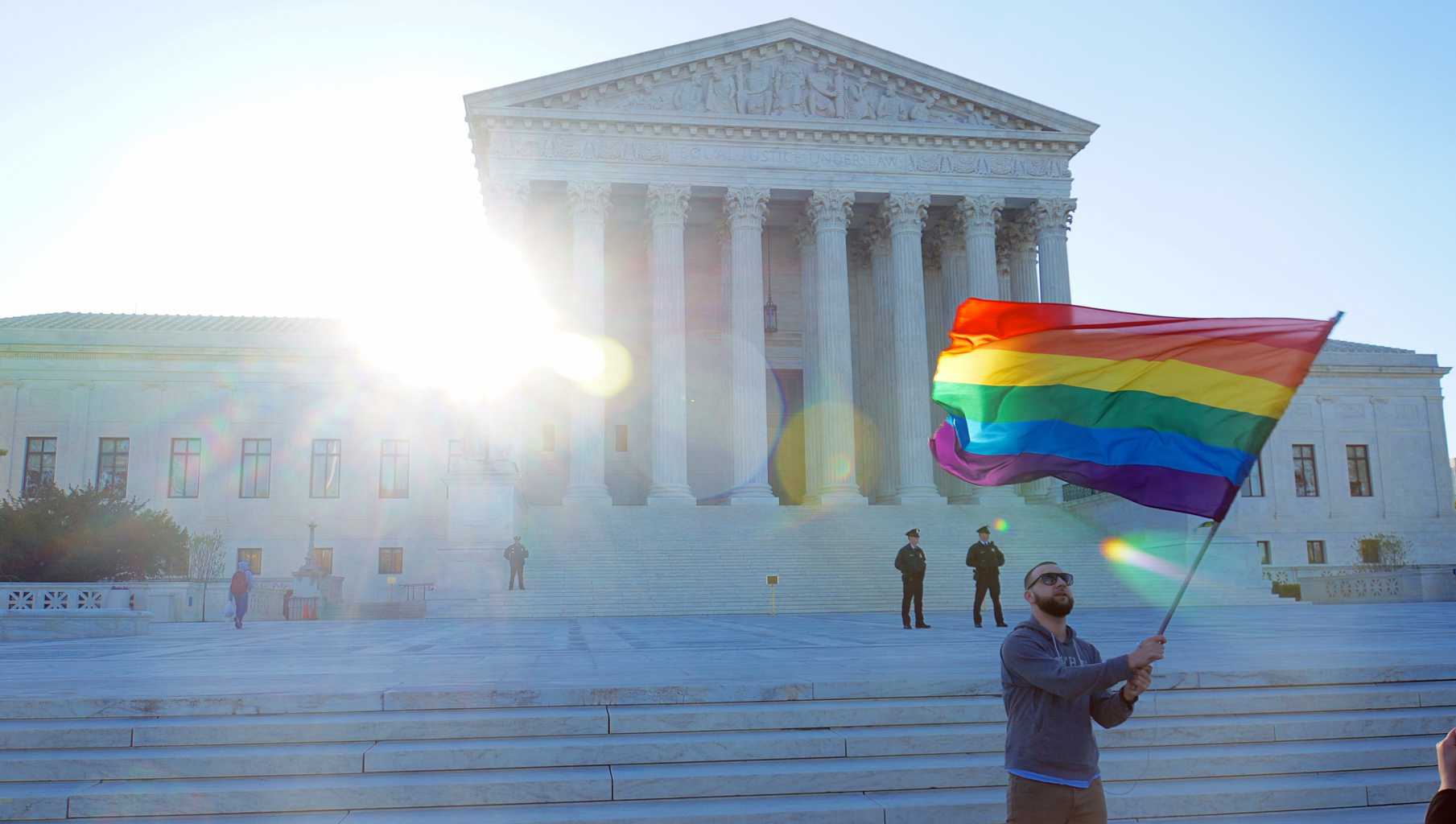 Shocker: Christians remain dramatically divided concerning last week’s same-sex marriage ruling. When a new survey by Barna Group asked if they “strongly” or “somewhat” favor the Supreme Court’s decision, 28 percent of “practicing Christians” said they do. When it comes specifically to Catholics, 53 percent agreed, but only 2 percent of evangelicals favored the decision. That’s starkly different from the 76 percent of no-faith responders who said they favor the SCOTUS ruling. Of evangelicals, 86 percent—by far the largest percentage of any individual group—said “same-sex marriage is morally wrong.”

Despite these objections, 51 percent of Christians and 24 percent of evangelicals said they “agree that Christians can support legal marriage for same-sex couples and also affirm the Church’s traditional definition of marriage between one man and one woman.”

“The 20 million or so Americans who qualify under Barna’s theological rubric are not just sort of different from other groups—they are dramatically different in their ideological and theological resistance,” said David Kinnaman, president of Barna Group. “Still, it’s interesting that many Christians, including evangelicals, are coming to the conclusion that it’s possible to support legal same-sex marriage and also affirm the Church’s traditional definition of marriage. Many Christians are attempting to negotiate the new normal on this.”

Also interesting in the findings is the relatively similar opinions among Christians, regardless of their age. Though some ideological differences exist between young Christians and those older than 40, on many issues in the study they were more closely aligned with each other than with the same age demographics in the general population.

7 Books to Challenge Your Faith