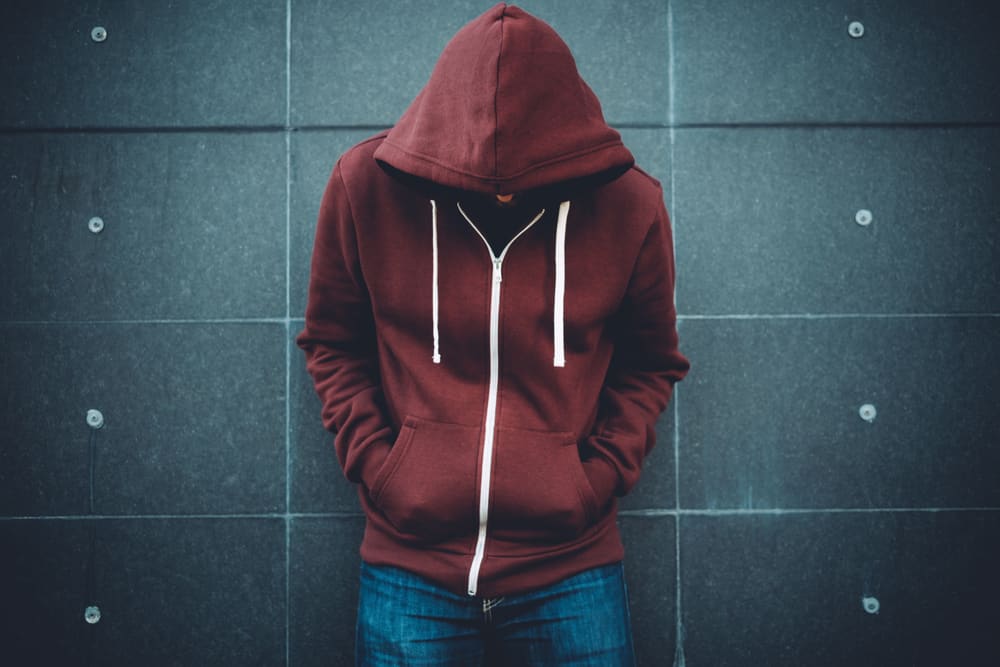 Cigna health insurance conducted a nationwide survey on loneliness using the UCLA Loneliness Scale and found that almost 50 percent of people said they always or sometimes feel alone or left out. The UCLA scale gives participants a score based on their responses to statements. A score between 20 and 80 indicates loneliness, the higher the number, the more lonely and isolated. The study found America’s average score was a 44, which means “most Americans are considered lonely,” the study said.

The results of the study are cause for concern because loneliness can also have very tangible health effects. According to NPR, it’s been linked to a higher risk for heart disease and stroke. It’s also been found to have an effect on our genes and immune systems, and even the ability to recover from breast cancer. There’s also evidence that loneliness is linked with premature death. Julianne Holt-Lunstad, a psychologist at Brigham Young University, told NPR, “We have robust evidence that it increases risk for premature mortality.”

The study found that loneliness seems to be highest for younger people. Gen Z’s average score was a 48.3. Millennials 45.3 and people 72 and older, 38.6.

The obvious correlation being made is technology. The study found that people who spend less time looking at screens of any kind and more time interacting with people face-to-face were less likely to be depressed or suicidal, according to NPR.

The study didn’t correlate loneliness with social media itself, but Holt-Lunstad said the way people use social media is the determining factor there.

There was also a correlation with both overworking and underworking, which suggests that we need to really find work-life balance and that conversations and being around people at work really matters.

11 Things Coming to Netflix in May You Need to See