Echoing decades of anecdotal evidence, a new study of about 2,000 cases of exoneration found that black people are extremely more likely to be wrongfully committed of a crime.

The study, by the National Registry of Exonerations, reviewed cases that happened over the last 30 years throughout the country and found that in addition to black people being wrongfully convicted, it took significantly longer for them to be exonerated than it did any other group, with black people having to wait an average of three years longer.

Samuel Gross, a law professor at the University of Michigan and senior editor of the Registry, said, “It’s no surprise that in this area, as in almost any other that has to do with criminal justice in the United States, race is the big factor.”

The review focused on cases of murder, sexual assault and drug possession and sale—the most common crimes to be exonerated—and found 47 percent of those exonerated were black.

The research team found that the murder rate in the black community contributes to the number of wrongful convictions, but it doesn’t account for the entirety of the disparity. They posit that police misconduct and racial bias also play a definitive role.

Why Gender Inequality Is a Christian Issue 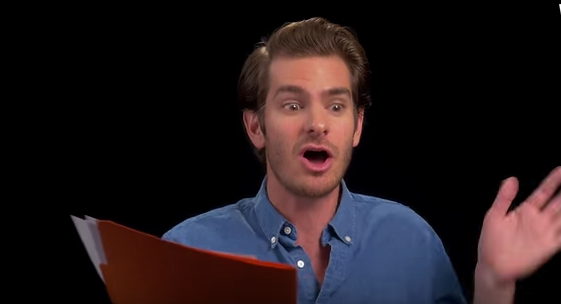