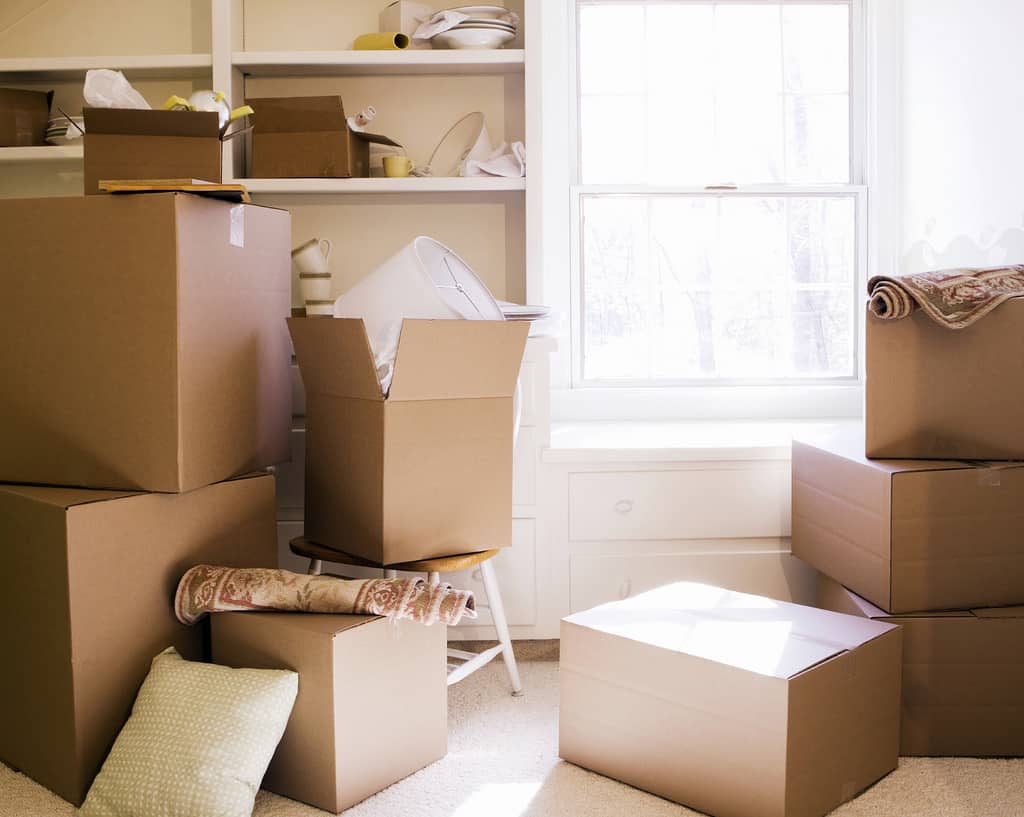 For most adults in America, it looks like cohabitation is now a standard compatibility test for marriage. Two-thirds of adults in America are OK with cohabitation before marriage, according to a recent Barna study. The study asks participants of several different demographics about what they perceive to be pros, cons, motivations and possible effects of living together before getting married.

All of this research points to the shift of norms this country is experiencing, says Roxanne Stone, editor in chief at Barna Group.

America is well beyond the tipping point when it comes to cohabitation.
…
Living together before marriage is no longer an exception, but instead has become an accepted and expected milestone of adulthood. Even a growing number of parents—nearly half of Gen-Xers and Boomers, and more than half of Millennials—want and expect their children to live with a significant other before getting married.

Along the lines of religion, predictably, only 41 percent of practicing Christians either strongly agree or somewhat agree that cohabitation is a good idea compared to 88 percent of people who described themselves as having no faith being in agreement. This is likely because Christianity’s teaching, while it doesn’t specifically call out cohabitation, it calls out things that are often linked or connected like pre-marital sex.

Millennials and their parents are 72 and 69 percent in support of cohabitation; compared to elders, who are anyone older than Baby Boomers, at only 36 percent. Barna attributes the difference to the more secular culture millennials have grown up in and played a role in shaping, where gender norms, career paths and plans for marriage continue changing.

The divide is even more drastic when it comes to liberals who are 86 percent in favor of living together before being married compared to 37 percent of conservatives.

“Many of today’s young people who are currently contemplating marriage, see it as a risky endeavor,” Stone explains. “They want to make sure they get it right and to avoid the heartbreak they witnessed in the lives of their parents or their friends’ parents. Living together has become a de facto way of testing the relationship before making a final commitment.”

Another interesting aspect of the study was the reasons people who don’t agree with living together gave for being against it. Religious reasons was the biggest share at 34 percent, with “I don’t believe people should have sex before getting married” following at 28 percent. Family tradition was a 12 percent share.

Stone also gives advice to religious leaders who are fighting to help their followers understand why they should wait for marriage to have sex when surrounded by a culture that doesn’t teach the same things.

Religious leaders will need to promote the countercultural trend by celebrating the reasons to wait—rather than trying to find evidence for why it’s wrong (because such tangible, measurable evidence may not exist). What are the spiritual reasons for waiting? How does waiting promote better discipleship? Better marriages? A better family life? These are the questions that young people, in particular, will need answered in order to resist the cultural tide toward cohabitation.

Why All Christians Should Celebrate the Removal of the Confederate Flag