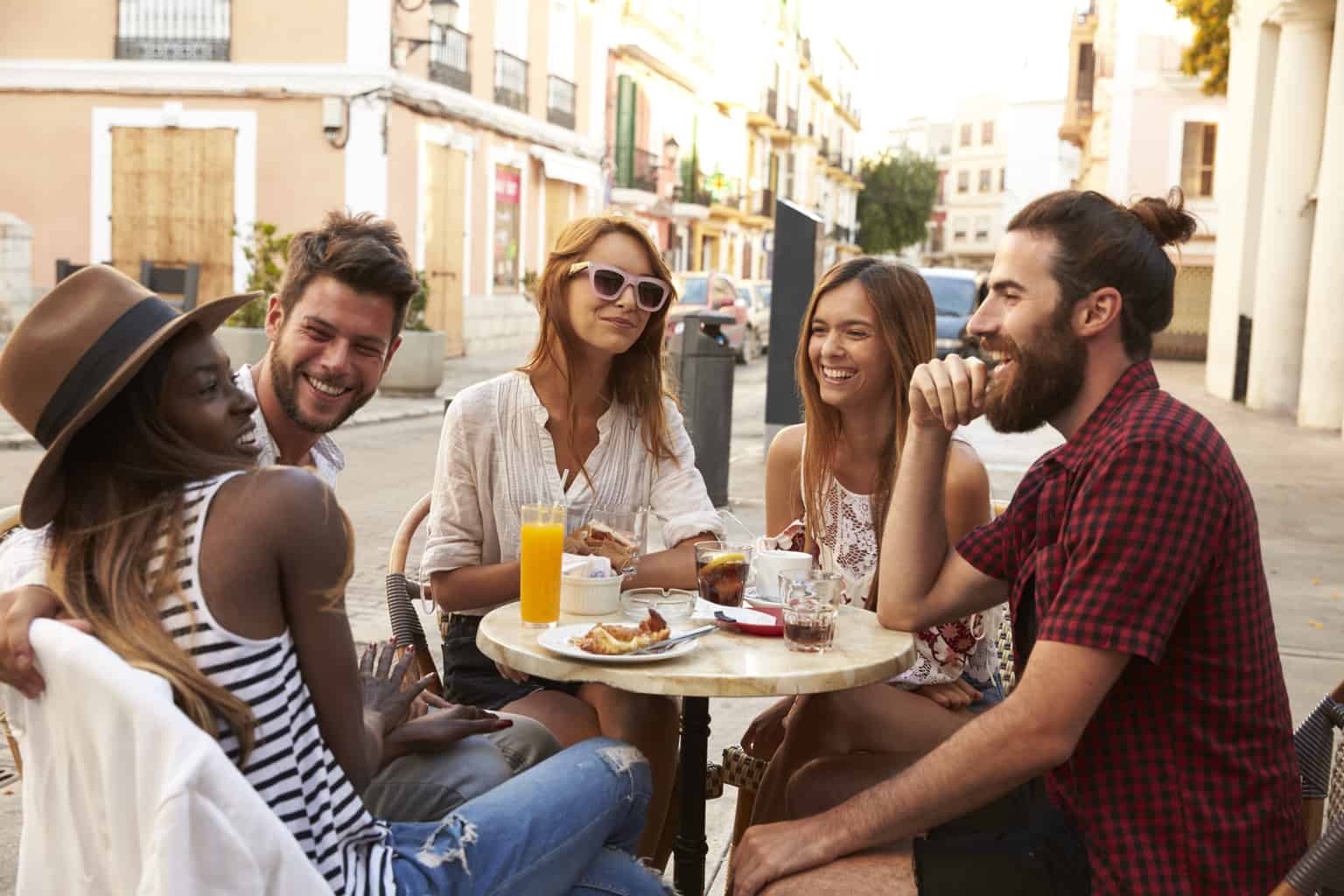 There’s a sense among some denizens of the older generations that the only thing millennials care about is racism. As it turns out, that’s not totally unfounded. There are many black and Latino Americans who feel racism is one of the primary concerns facing their generation today (i.e. the millennials who actually suffer the negative effects of racism). But there are significantly fewer white millennials who feel the same way.

That’s according to a study from GenForward, and published by the Washington Post:

The poll found that young people are divided along racial and ethnic lines in their concerns about racism and police brutality. When asked to list the top issues facing the country today, white and Asian American millennials were far less likely than their African American and Latino peers to list racism or police brutality as one of their top three. The poll offered respondents 22 issues to select from; health care ranked highly for all groups, and immigration was the top issue for Latinos.

Millennials represent the most diverse generation in American history. The majority of them identify as liberal, vote Democrat and support same-sex marriage. But as this poll shows, race continues to play a very real role in how they see the world and the issues facing it.

Possession, Theology and the Real Horror of ‘Annabelle: Creation’

The One Word Healthy Couples Refuse to Say