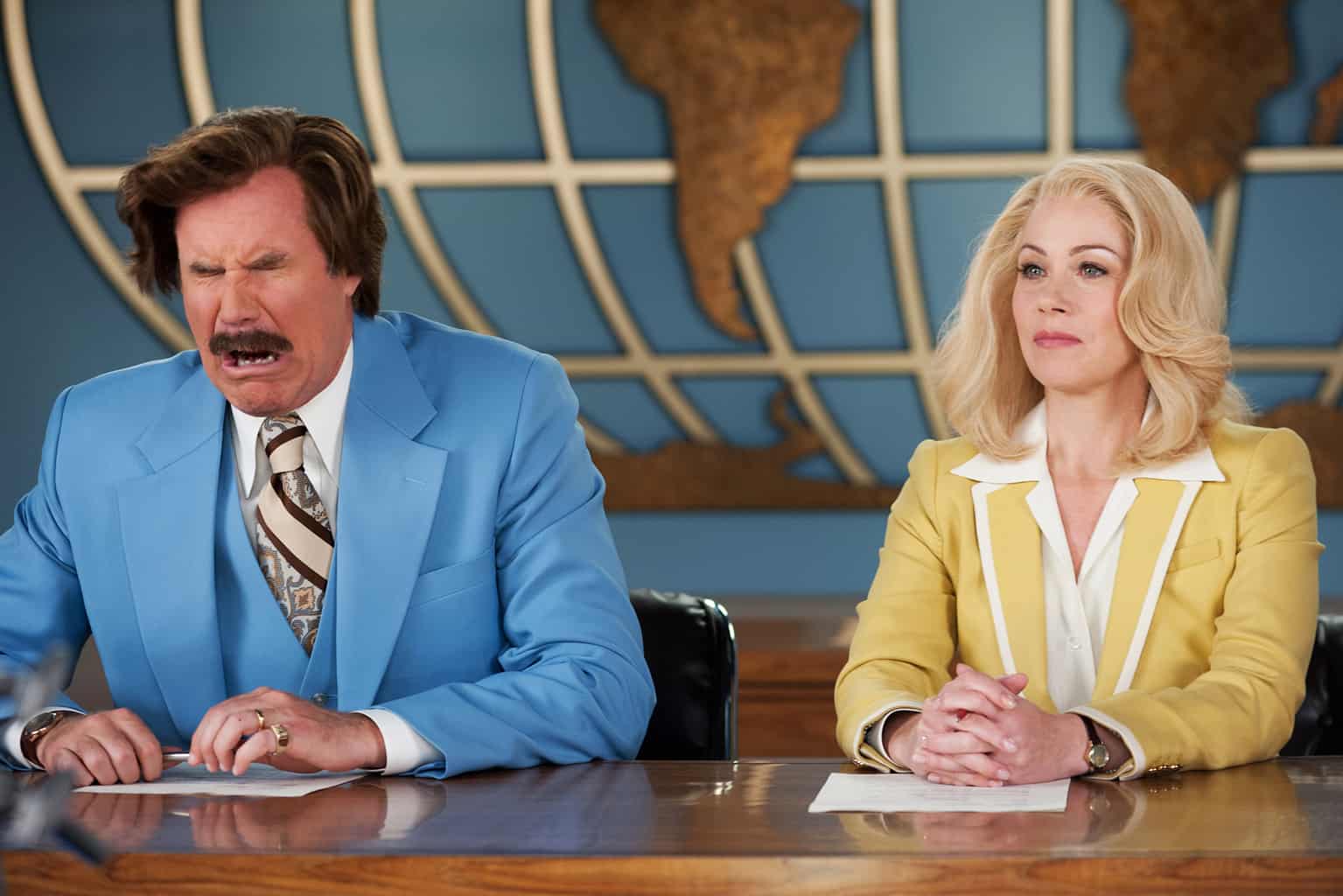 We’ve got some bad news for the news: Millennials have increasingly negative opinions about national news media. We’re looking at you, cable news. A new study from Pew Research reveals that only 27 percent of millennials think news media has a “positive impact” on culture (compared with 26 percent of Xers and Silents and 23 percent of Boomers). This a pretty huge drop. Five years ago, in 2010, 40 percent thought these outlets positively influenced “the way things were going in the country.” The same report (oddly) includes information about how this generation views the influence of churches on the country. And like the findings about new media, the millennial perspective is skeptical: Some 55 percent think churches positively influence on the country. Five years ago, 73 percent thought so.

David Bowie Has Died Following His Battle with Cancer