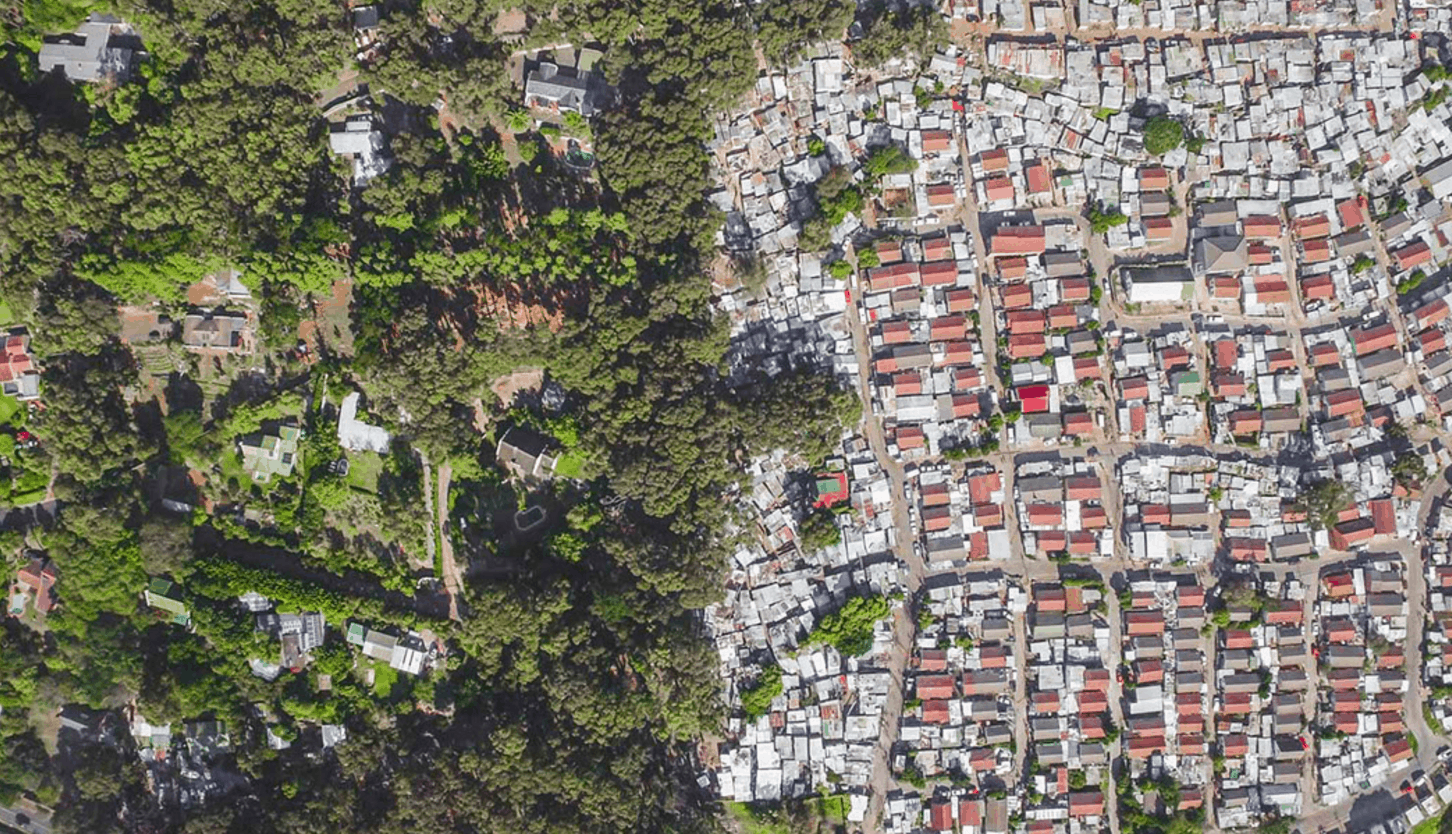 Photographer Johnny Millier has captured some absolutely shocking images that show the dramatic discrepancies between how differently rich and poor residents of South Africa live. He writes, on the Unequal Scenes site:

During apartheid, segregation of urban spaces was instituted as policy. Roads, rivers, “buffer zones” of empty land, and other barriers were constructed and modified to keep people separate. 22 years after the end of apartheid, many of these barriers, and the inequalities they have engendered, still exist. Oftentimes, communities of extreme wealth and privilege will exist just meters from squalid conditions and shack dwellings.

My desire with this project is to portray the most Unequal Scenes in South Africa as objectively as possible. By providing a new perspective on an old problem, I hope to provoke a dialogue which can begin to address the issues of inequality and disenfranchisement in a constructive and peaceful way.

Three Things to Know When Searching for ‘The One’

Suicide Bombers Attacked an Airport in Istanbul, Killing At Least 28