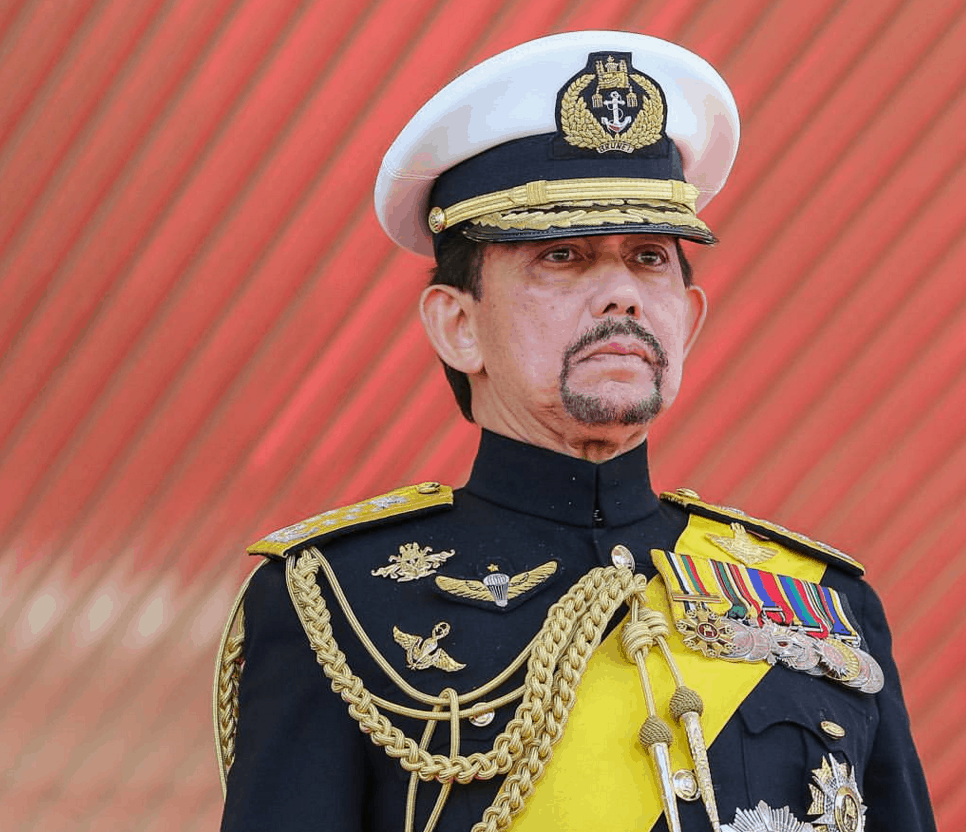 The leader of the conservative Muslim country of Brunei has made celebrating Christmas a crime. The new measures make it illegal for any Muslim residents—who make up 65 percent of the population—to celebrate the holiday in any way. Non-Muslims may put up decorations and openly celebrate the holiday, only if they remain in their local areas and first receive specific permission from the government.

In a statement, the country’s Ministry of Religious Affairs said, “These enforcement measures are … intended to control the act of celebrating Christmas excessively and openly, which could damage the aqidah (beliefs) of the Muslim community.” The sultan recently imposed strict Sharia law in the small nation. The Christmas ban may sound ridiculous, but violators face serious consequences. According to The Daily Beast, anyone guilty of an in fraction as small as wearing a Santa hat in public could go to jail for five years.