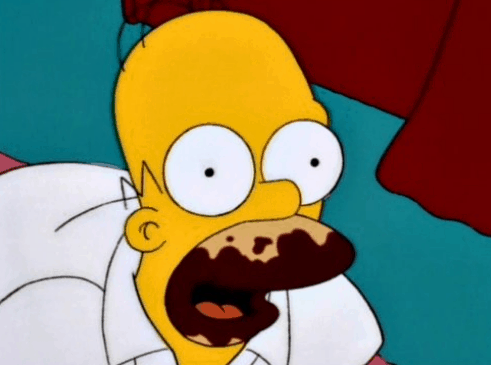 Imagine a not-so-distant future, where Hershey Kisses are used in place of large-denomination currency bills. Where only royalty will be able to enjoy the sweet, smooth refreshment of a York Peppermint Patty. Where Nestle’s 100 Grand Bar will become its own ironic self-fulfilling prophecy. That nightmare is upon us. According to a new report, global chocolate makers have said that demand for cocoa is becoming so high, that it will outpace the ability to supply it by the year 2020.

From The Washington Post: “Last year, the world ate roughly 70,000 metric tons more cocoa than it produced.” As a former Mars executive explained, environmental (including a crop disease) and economic pressures on farms producing cocoa is “just not sustainable.” The massive demand on cocoa shouldn’t be too much of a surprise to the industry however. As The Independent notes, back in 2010 the Nature Conservation Research Council predicted “in 20 years, chocolate will be like caviar … It will become so rare and expensive that the average Joe just won’t be able to afford it” ….

A Change of Clothes

Report: One in Every 30 American Children Is Homeless