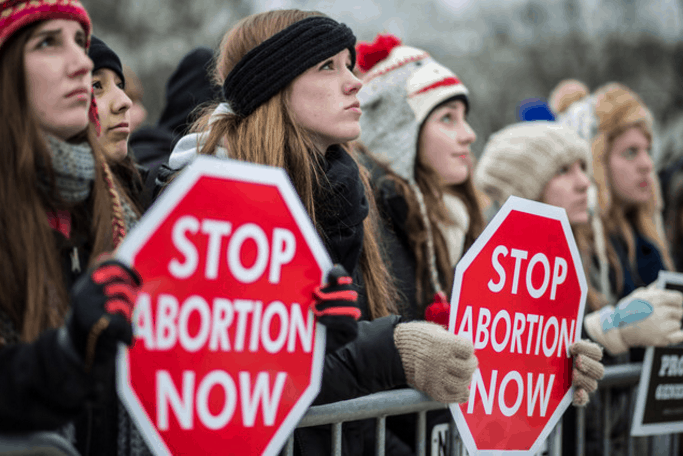 In the biggest Supreme Court case on abortion rights of the past 25 years, the Supreme Court struck down Texas’ tight regulations on abortion clinics in a 5-3 decision. The restrictions would have required clinics across the state to maintain the same standards as outpatient surgery centers. The law would have left Texas—the state with the second-largest population—with only 10 clinics where a woman could legally have an abortion.

In the 107-page opinion, Justice Stephen Breyer wrote for the majority that, “Neither of these provisions offers medical benefits sufficient to justify the burdens upon access that each imposes. Each places a substantial obstacle in the path of women seeking a pre-viability abortion, each constitutes an undue burden on abortion access, and each violates the Federal Constitution.” Justices Anthony Kennedy, Ruth Bader Ginsburg, Sonia Sotomayor and Elena Kagan joined Breyer on the majority side.

Chief Justice John Roberts and Justices Samuel Alito and Clarence Thomas were the dissenting voices. Alito wrote for the minority:

If anything, when a case involves a controversial issue, we should be especially careful to be scrupulously neutral in applying such rules. The Court has not done so here. On the contrary, determined to strike down two provisions of a new Texas abortion statute in all of their applications, the Court simply disregards basic rules that apply in all other cases.

This decision also affects 10 other states which have similar laws in place or in the works. Many people are looking at this attempt to restrict abortion rights as a new way of fighting against abortion by championing the mother’s health as a foremost priority, rather than the baby’s.

“We are thrilled that these dangerous provisions have been struck down,” Cecile Richards, president of the highly controversial abortion provider, Planned Parenthood Federation of America, said in a statement. “This is a win for women. Every person must have the right to make their own personal decisions about abortion, and we will fight like hell to ensure they do.”

Pope Francis: Christians Should Apologize for the Way They Have Treated the Gay Community