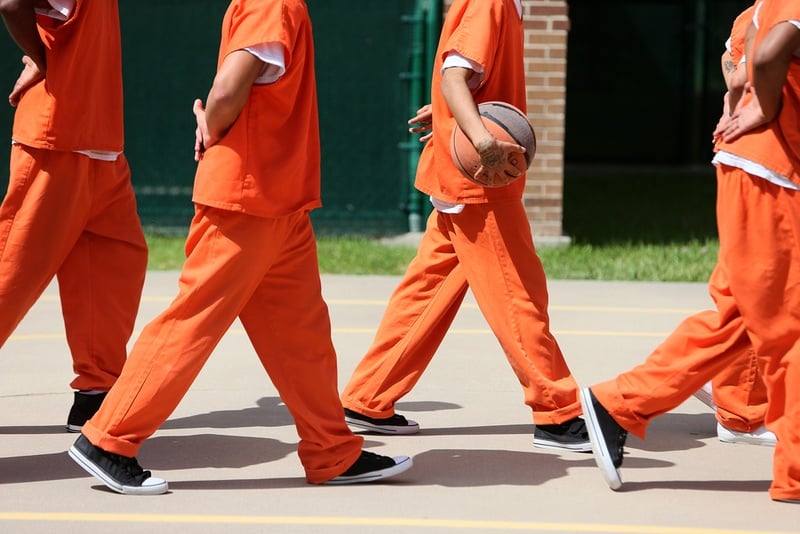 The Supreme Court ruled today that anyone who is serving life in prison for a crime they committed as a minor can now appeal. According to NBC News, that gives roughly 1,000 inmates the chance to reduce their sentences. This ruling is an extension of a 2012 case known as Miller v. Alabama. This case concluded that sentencing a juvenile to life in prison was a violation of the Eighth Amendment’s ban of cruel and unusual punishment, saying children had “diminished culpability and heightened capacity for change.” Today’s ruling decided that Miller v. Alabama can be applied retroactively to minors who had already been sentenced to life in prison in 2012, now giving prisoners the chance to negotiate shorter sentences or even parole. “The opportunity for release will be afforded to those who demonstrate the truth of Miller’s central intuition—that children who commit even heinous crimes are capable of change,” Justice Anthony Kennedy wrote in the Court’s majority opinion.