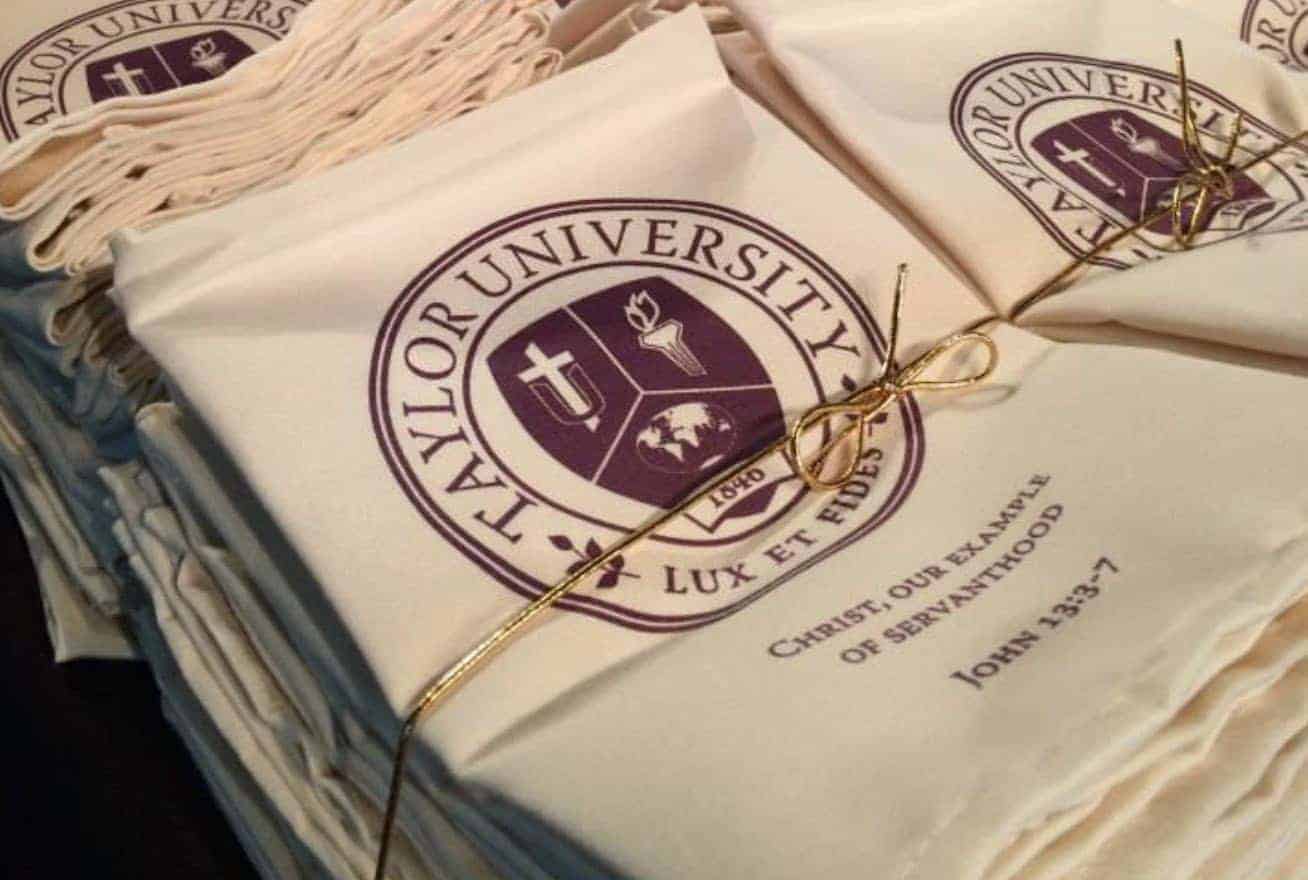 Dr. Dennis E. Hensley, a professor at Christian institution Taylor University, has resigned amid accusations over the past 14 years that he kissed a student without her consent and inappropriately touched other women. Officials at Taylor were told of his behavior on at least three occasions during his 21-year tenure. Recently though, they suspended him for their latest investigation, and he resigned the same day. (h/t Inside Higher Ed)

Hensley has denied any wrongdoing.

The 69-year-old said his behavior was meant to be consoling but has been misconstrued. The accusations include a 2004 incident in which Hensley kissed a student’s face and mouth after she told the professor she had been raped. The student, Rachel Custer, was 23 at the time and one of Hensley’s advisees.

Custer and her family reported the incident to Taylor, and the university said Hensley would have a “letter” put into his file” and would receive counseling. Hensley told officials that he has not kissed Custer, and he says they believed him. He said he never heard of another complaint.

But what led to Hensley’s suspension and departure was a slate of further allegations from people who had attended writer’s conferences with Hensley. The participants accused the professor of making inappropriate remarks or touching them.

The school said in a statement: “Recently we were made aware of significant and credible allegations of serious misconduct by Hensley. Although these allegations did not involve Taylor students or employees, we promptly commenced an investigation, which included interviews and statements from those involved, and subsequently informed Hensley that he was suspended with immediate effect while the investigation was ongoing. On the same day that he was notified of his suspension, Hensley offered an unsolicited and unconditional resignation from Taylor University, which we accepted.”

However, the school knew about some allegations for more than decade.

A statement from Taylor University reads: “Fourteen years ago (2004), a complaint was filed against Dr. Dennis Hensley by a student. Although the investigation at that time yielded conflicting stories, Hensley was disciplined and cautioned. During the next 14 years, two potential conduct concerns came to the university’s attention, neither of which involved students or were related to the 2004 complaint. Hensley was confronted in both of these situations and disciplined.”

Hannah Schaefer, a female student who graduated from Hensley’s professional writing program last year, said female students were often uncomfortable around the professor, saying he didn’t respect personal boundaries and would talk too close to their faces. “There was this unspoken rule, sometimes not, to avoid him.”

Biscuits All Around: Take a Look at the New Cast of ‘The Crown’