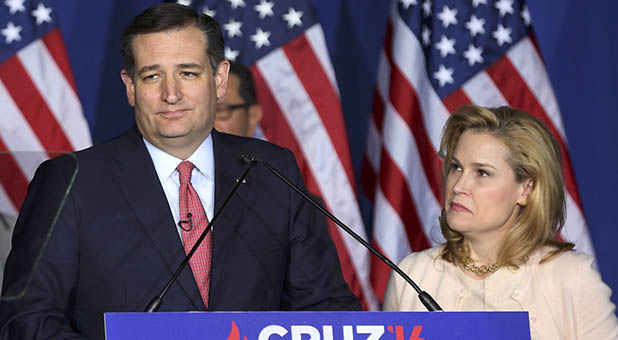 Last night, after losing yet another primary election to Donald J. Trump (this one in Indiana), GOP presidential hopeful Ted Cruz suspended his bid for the White House. In his concession speech, Cruz told his supporters: “Together we left it all on the field in Indiana. We gave it everything we’ve got. But the voters chose another path.” His departure virtually eliminates any threat to Trump’s now-presumptive nomination. And even though Ohio governor John Kasich, as of now, remains in the race, the GOP side appears to be shifting already toward the general election. There, however, things aren’t as clear. Even though Democratic candidate Hillary Clinton still holds a large delegate lead over her opponent Bernie Sanders, last night she lost to him in yet another state primary.

Here’s This: Kanye Says His T-Swift Interruption Was Activism

Your View of Success Is Hurting You