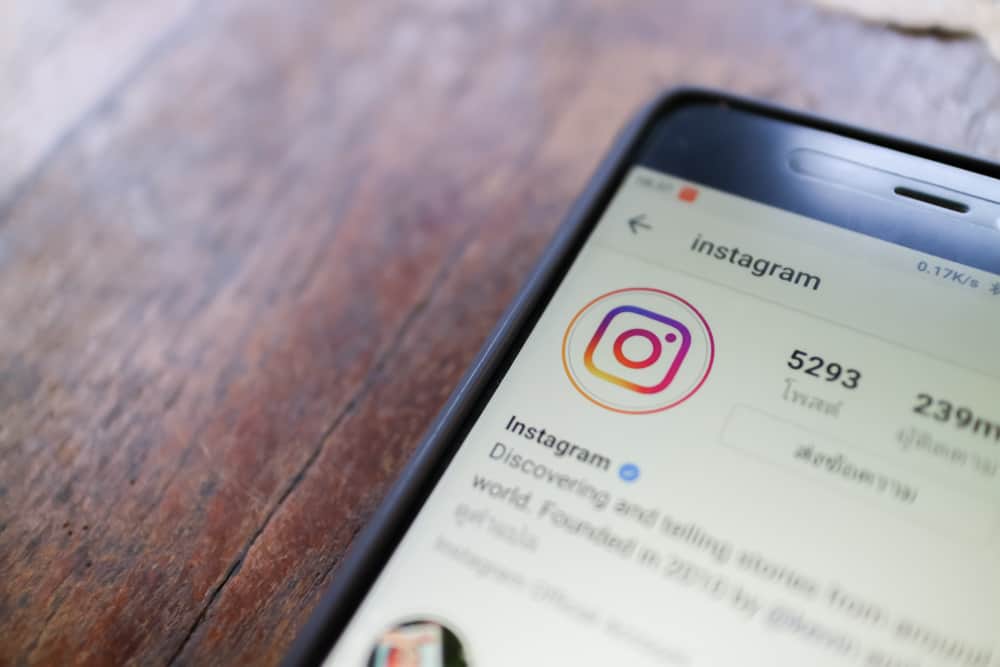 A teenager has filed a lawsuit against Meta after an “addictive Instagram” left her with “permanent mental and emotional damages,” as well as potential long-term physical issues.

Alexis Spence, 19, claims that years of scrolling through Instagram’s artificial intelligence algorithm led her to accounts that praised eating disorders, negative body image and self-harm. Spence first got an Instagram account when she was 11, despite the social media platform’s minimum age requirement being 13. Shortly after joining the app, Spence’s mental health took a turn for the worse.

Spence claims that as a result of the exposure to these accounts, she has been hospitalized for depression, struggled with anxiety, and has had health concerns related to anorexia. Her legal team said she “fights to stay in recovery every day.”

“As a result of Alexis’ addiction to Instagram,” said a legal representative, “she had to undergo professional counseling, in-patient programs, out-patient programs, participate in eating disorder programs and will likely require help in the form of a service dog for the rest of her life, as well as ongoing medical attention to ensure she does not digress.”

Spence’s mother said it “is truly a miracle” she is still alive because they “fought tooth-and-nail for her.”

Kathleen Spence told “Good Morning America,” “We did everything we possibly could for her. We got her the help that she needed on multiple levels, and there were times when we were very concerned for her safety.”

Now, the Spence family is seeking monetary damage in the form of “past and present” medical expenses in addition to “future loss of income.” They also said they want to hold the platform accountable for its role in their Alexis’ mental health.

Spence’s recovery process will be ongoing for a long time, and she’s not the only young person fighting against the pressures of social media. Numerous studies show that Instagram in particular have made hundreds of thousands of young teens insecure and have myriad body image issues.

“Thirty-two percent of teen girls said that when they felt bad about their bodies, Instagram made them feel worse,” Facebook researchers wrote about the negative effects of Instagram late last year.

Social media is engrained into our daily life. Many of us are unable to quit it altogether, whether it’s because of a job or a relationship. Even if we think we won’t be affected by endless scrolling, data shows that jus isn’t true. Social media will impact your life, no matter how much you don’t want it to.

But even if you can’t step away from it, you can — and should — limit your time on the apps. A recent study found that even just a week away from social media can have a major positive impact on your mental health and overall wellbeing.

Frustration Is A Graceful Reminder