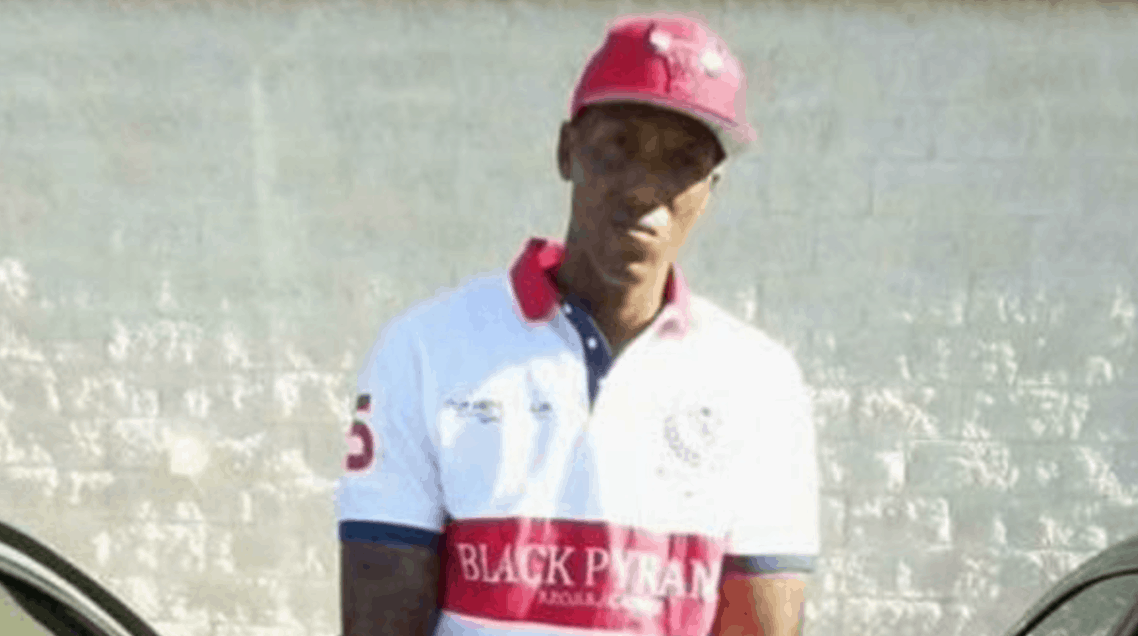 Warning: This is a deeply disturbing story.

Police in Florida say that five teens who filmed, laughed at, mocked and never rendered help to a drowning disabled man will not be charged with any crimes. Evidently, in Florida there is no law that requires bystanders to assist people in danger.

Details are frankly shocking. For reasons that are not completely clear, 32-year-old Jamel Dunn, whose sister told Florida Today is “disabled and walks with a cane,” waded into a retention pond near his home. Nearby, a group of five teens watched and began filming, even as Dunn began screaming and begging for help as he found himself in deep water.

In the video (which you can see here—but warning, it contains strong language), they yell things like “we’re not going to help your a**” and  “Ain’t nobody finna help you, you dumb b****.” As Dunn is heard screaming, the teens laugh, saying, “He just died!” At no point did they attempt to render help, or even call 911 despite having a phone with them.

They also never reported it to police, even after watching Dunn drown.

Days later, after his body was found, a family member of the teens discovered the video and handed it over to the police. Cocoa Police Chief Mike Cataloupe called the teens “utterly inhumane and cruel,” but said there is no crime he could charge them with.