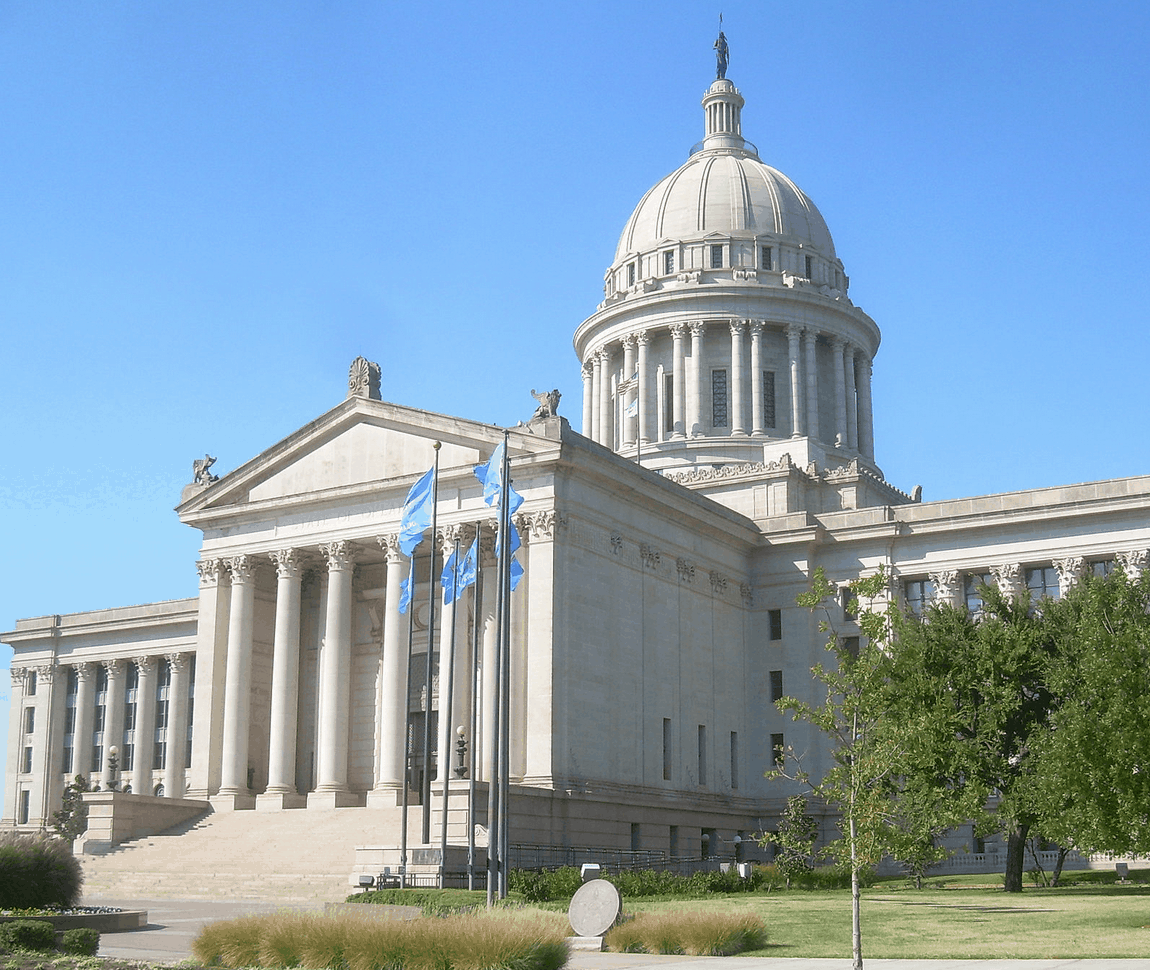 A massive, granite monument of the Ten Commandments has been removed from the grounds of the Oklahoma State Capitol. The removal of the large structure took place overnight on Monday so that it wouldn’t attract protestors. Over the summer, the State Supreme Court ruled that the biblical monument, which was donated to the local government, violated the state’s constitution which reads, “No public money or property shall ever be appropriated, applied, donated, or used, directly or indirectly, for the use, benefit, or support of any sect, church, denomination, or system of religion, or for the use, benefit, or support of any priest, preacher, minister, or other religious teacher or dignitary, or sectarian institution as such.”

Before the ruling, the monument’s presence at the capitol gained renewed attention when the Church of Satan announced that they wanted their own monument of the goat-headed demonic entity Baphomet also placed on the grounds. Former state representative Mike Reynolds, who helped authorize the Ten Commandments’ original installation years ago, didn’t seem too happy about the move to have it removed. He told USA Today, “This is a historical event. Now we know we have to change the constitution. It would be good to get rid of some of the Supreme Court justices, too.” Oklahoma Gov. Mary Fallin is now calling for the constitution to be amended to allow the Ten Commandments monument, which she says there is precedence for. She told reporters, “The Ten Commandments is a historical monument … We’re going to let the people of Oklahoma decide this issue.”