On Thursday, Nick Sutton was executed by the electric chair 35 years after he was sentenced to death for the stabbing death of his fellow prisoner Carl Estep over a drug dispute. His final words were “I’m just grateful to be a servant of God, and I’m looking forward to being in His presence — and I thank you.” Sutton was 58 years old.

Sutton was 28 years old when he and two other men killed Estep. He was already serving a life sentence for the murder of his grandmother and two other men: Charles Almon and John Large. According to the Nashville Scene, Sutton was raised in an environment marked by abuse, neglect, substance abuse and mental illness.

In the 35 years since his final murder, Sutton’s life has transformed. Three corrections officers have testified that Sutton saved their lives at various points during his sentence. “A group of five inmates, armed with knives and other weapons, surrounded me and attempted to take me hostage. Nick and another inmate confronted them, physically removed me from the situation and escorted me to the safety of the trap gate in another building,” Tony Eden, a retired corrections official said in the clemency application. “I owe my life to Nick Sutton.”

Charles Maynard also asked the state to spare Sutton’s life. Maynard was young when Sutton killed his uncle Charles Almon. Today he is a minister and said he decided to get involved after an aunt told him “you know that man is on death row and you know we don’t need to kill him.”

In a final statement, Sutton wrote of how much he looked forward to meeting God. “I hope I do a much better job in the next life than I did in this one,” he said. “If I could leave one thing with all of you, it is, don’t ever give up on the ability of Jesus Christ to fix someone or a problem. He can fix anything. Don’t ever underestimate His ability. He has made my life meaningful and fruitful through my relationships with family and friends. So, even in my death, I am coming out a winner.”

You can read the statement in its entirety below, via Sutton’s attorneys. 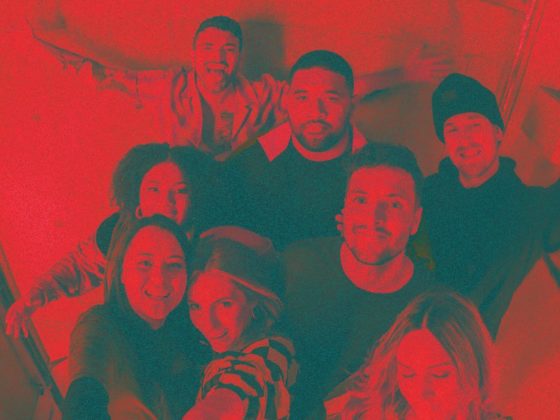 What Do You Think of Hillsong Young & Free’s New Single ‘Best Friends’? 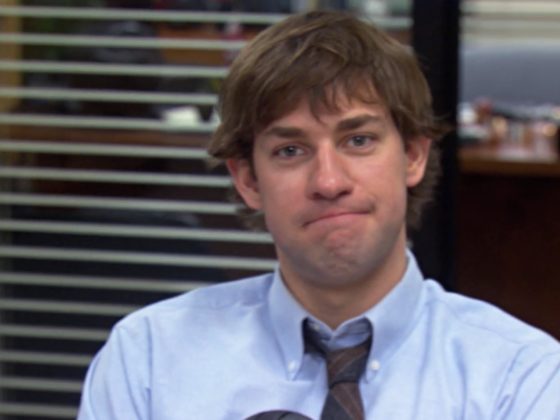 John Krasinski Would Totally Be Down for an ‘Office’ Reunion