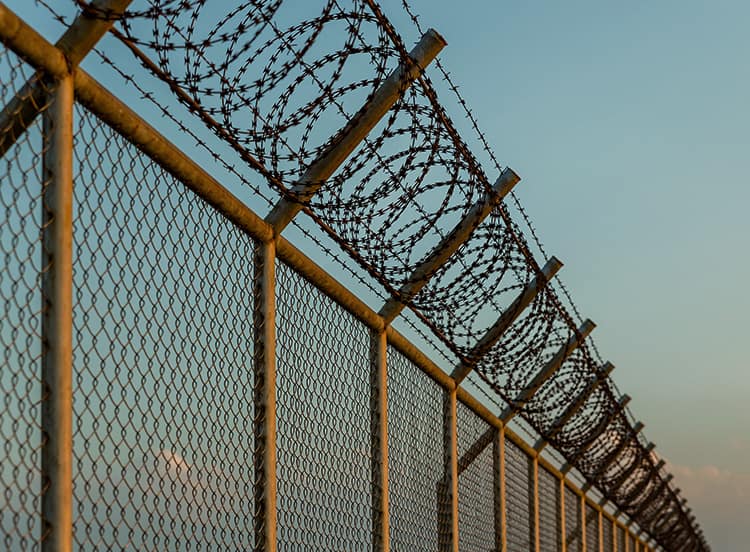 Imagine your family tree. As you trace the branches in your mind, make a note of anyone who faced poverty. Then look for anyone who struggled with mental illness or a disability. Is there anyone with a criminal history? Consider your race, was there a time when your family line faced prejudice or racism because of their skin color or nationality?

If you were able to eliminate all of those factors in your family tree, then Darwin might say you won the genetic lottery. For the rest of us, imagine what might’ve happened if someone along the way decided that poverty, race, mental illness or criminal history disqualifies someone from having biological children. Would your parents exist? Would you?

The truth is, very few of us would be unaffected if our government suddenly decided that the human race could use a little boost. This is the heart of an issue that has recently landed a small county in Tennessee in national headlines. A new court ruling out of White County has approved a state-run program that offers a 30-day reduced sentence to prison inmates if they agree to undergo a long-term (in some cases, permanent) form of contraception. For women, this involves a 3-year birth control implant and for men, a vasectomy.

Judge Sam Benningfield defended his ruling by wagering that this will lead to less encumberments, such as unwanted children, when inmates are released. “I hope to encourage them to take personal responsibility and give them a chance, when they do get out, not to be burdened with children.”

Like Esau in the wilderness, selling his birthright to Jacob for a cup of stew in his exhaustion, the temptation of immediate gratification can lead us to forgo our future. The state is placing inmates in this position, waving a 30-day “get out of jail free” card as a temporary reward for a long-term or permanent decision. It’s a move that could easily prey on those desperate to lighten their sentences.

And it raises a serious question: What does White County stand to gain from this program? Incentivizing and funding the birth control methods of a targeted population sounds eerily familiar. In fact, it starts to sound a whole lot like eugenics.

Eugenics, which reached its height in the 1930s, was a pseudo-scientific movement which led the way in forced sterilizations of people deemed “unfit” or “undesirable” based on subjective criteria like social class, low I.Q., high sex drive.

It’s a disturbing chapter of American history to say the least. And considering that this was the same philosophy that Nazi Germany used to justify the Holocaust, it’s a chapter that we’d rather distance ourselves from or forget all together. We see the ripple effects of its legacy even today. Margaret Sanger, the controversial founder of Planned Parenthood, leveraged eugenics as a leading motivation for both birth control and abortion.

In California, state-enforced sterilizations on prison inmates was only made illegal in 2014. And this ruling came only after it was discovered that dozens of sterilizations had been performed on female inmates without proper consent.

Like Judge Benningfield’s defense, claiming his ruling will lead to fewer “burdens” such as children, the eugenics movement was also cloaked in promising language, defined as an effort to “improve” the human race. The reality was that this “improvement” relied on making cuts within the existing population.

So, why does this matter to us if we’re not inmates in White County, Tennessee? A cursory review of our own family lineage reveals the generational impact that stems from one individual’s choice to have or not have children. When the state pulls up a chair at the family table and invites itself into the conversation of who gets to have a child and who doesn’t, the trajectory of an entire family line can be impacted.

As Christians, we understand through a Biblical lens that there is no “higher” race, and that sin patterns, financial burdens or physical disability don’t make us more or less human, and certainly don’t make our future children more or less worthy. The Scriptures are covered in examples of spiritual leaders who were born to moms and dads that were deemed in some way “less than.”

So, when we see a government attempt to limit any specific people group or population, like turning the pages of a history book, we are reminded of the many examples of this tactic we’ve seen before, throughout the Bible and throughout our world. Perhaps our generation can finally succeed in ending cycles of elitism and prejudice in our legal system, and pass down to our own children a high value for all human life.