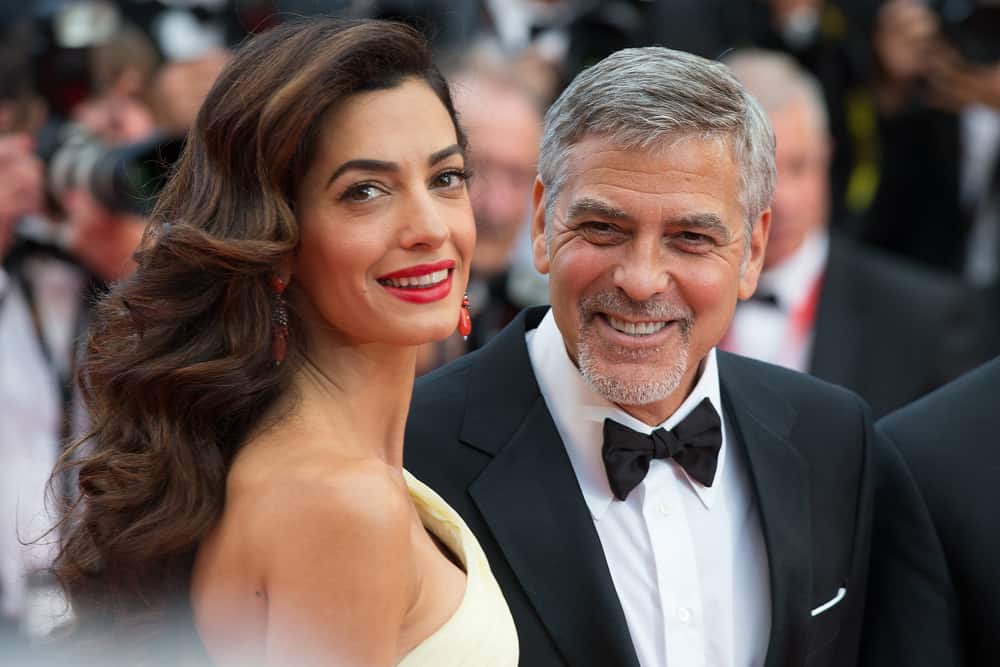 It’s getting harder to remember a time when George Clooney was mostly known as just a heartthrob. Marriage has changed the man, and his famously philanthropic wife Amal’s passion for social justice has clearly had an impact on her husband’s life. These days, the Clooneys are best known for their generosity. To wit, news just broke out that the Clooney Foundation for Justice will partner with UNICEF to donate $2.25 million to public schools in Lebanon. That’ll cover the costs of educating some 3,000 refugee children, including textbooks, registration fees and teacher salaries.

School space in Lebanon is limited, so they usually operate on a “two-shift” system. One set of students—usually Lebanese natives—attends in the morning, and then another set—the refugees—attends school in the afternoon. The Clooneys donation will allow seven schools to stay open for a second shift, meaning thousands of refugees will be able to attend schools that wouldn’t otherwise be able to stay open for the second shift.

“Thousands of young Syrian refugees are at risk—the risk of never being a productive part of society,” the Clooneys said in a Monday news release according to CNN. “Formal education can help change that. That’s our goal with this initiative. We don’t want to lose an entire generation because they had the bad luck of being born in the wrong place at the wrong time.”