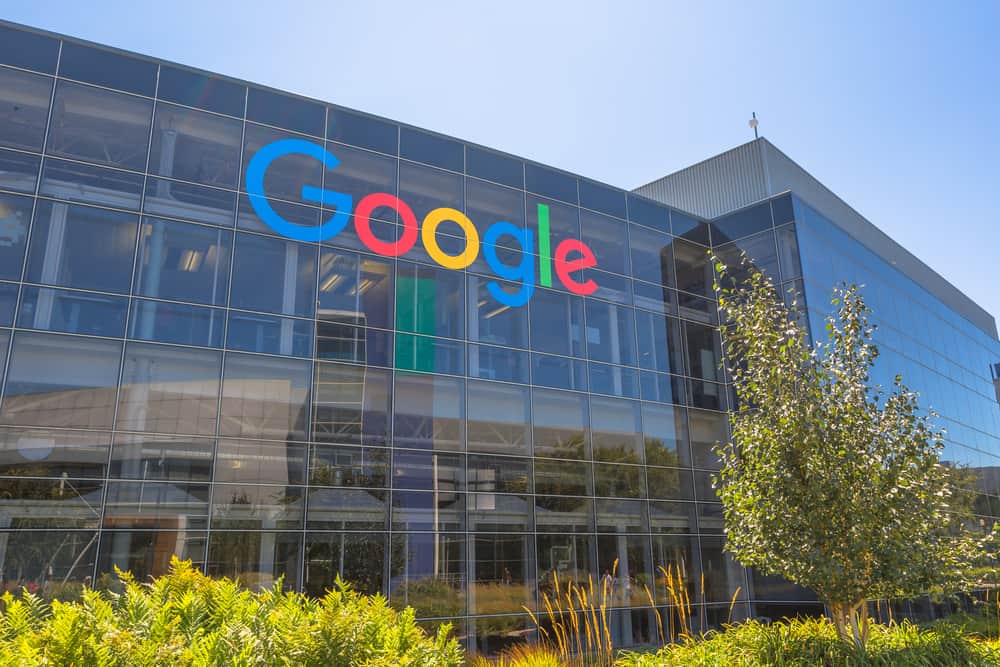 Having a bad day? Things not quite shaking out the way you wanted? Well, look on the bright side: You’re not the CEO of Google, so you’re not on the hook for nearly two and a half billion dollars. That’s the penalty the European Commission has chosen to extract from Google for promoting its own shopping comparison service over others.

The case is a big deal that could potentially signal that governments intend to start regulating the increasing market dominance of internet giants like Google, Facebook and Amazon more closely. Via Mashable:

“Google has come up with many innovative products and services that have made a difference to our lives,” Commissioner Margrethe Vestager said.

“That’s a good thing. But Google’s strategy for its comparison shopping service wasn’t just about attracting customers by making its product better than those of its rivals.”

“Instead, Google abused its market dominance as a search engine by promoting its own comparison shopping service in its search results, and demoting those of competitors,” she added.

“What Google has done is illegal under EU antitrust rules. It denied other companies the chance to compete on the merits and to innovate. And most importantly, it denied European consumers a genuine choice of services and the full benefits of innovation.”

Not everyone agreed with the ruling. There was a sense from many in the tech community that while Google overstepped its bounds, the punishment did not fit the crime. The fine was over twice the amount many expected, and some accused the EU of putting their thumb on the scale of the free market.

Europe, you can't regulate yourself into competition. You have to invest and innovate. Ridiculous. 3/

Either way, still not a great day to be Google. Hopefully they bounce back. *Prayer hands emoji*