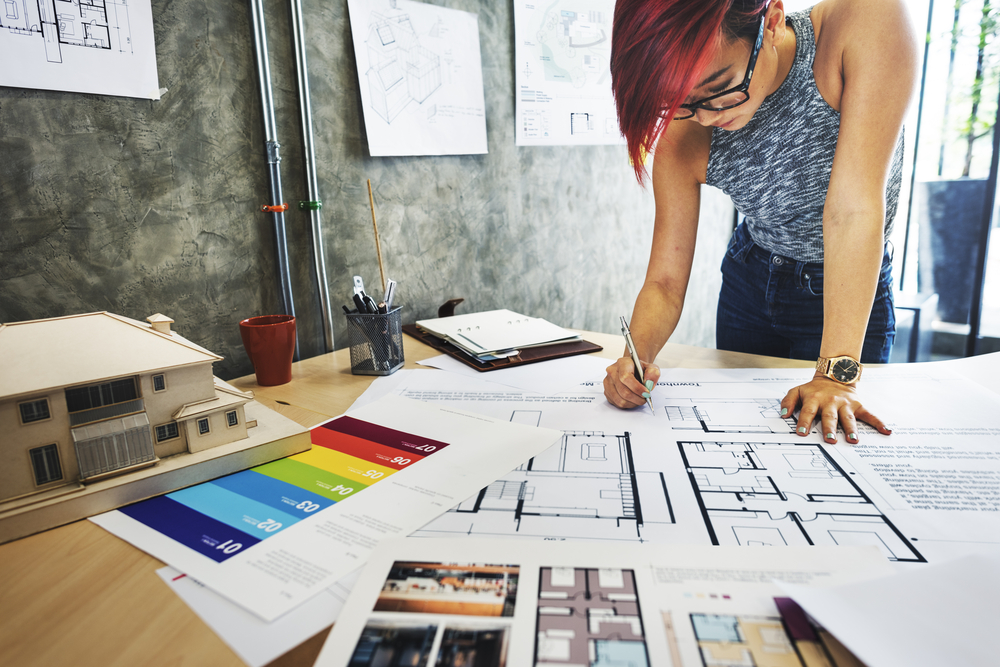 The Economic Policy Institute released a new study on the gender wage gap and, as is the way of these things, it’s not all good news. In their first four years straight out of college, women tend to make about 86 percent of what their male counterparts earn. That’s a slight improvement over 2012’s numbers (when the difference was 83 percent) but it’s a huge drop from 2000, when women made 91 percent of their male colleagues’ earnings.

So, that’s the bad news. However, if you factor in all education levels (not just college degrees), there is some reason for optimism. In 2000, the gender pay gap for all education levels had women making 73 percent of what men earned. Today, it’s 80 percent for white women—the report notes that it’s wider for women of color.

The report doesn’t get into reasons for these changes, though there is some speculation that it may have to do with growing wealth inequality across the board. The highest paying jobs are paying even more than they used to, and since the highest paying jobs tend to go to men, it ratchets up the gender pay gap. That means that even though women now outpace men in terms of graduating college, they still have a ways to go when it comes to getting the most out of their degrees.