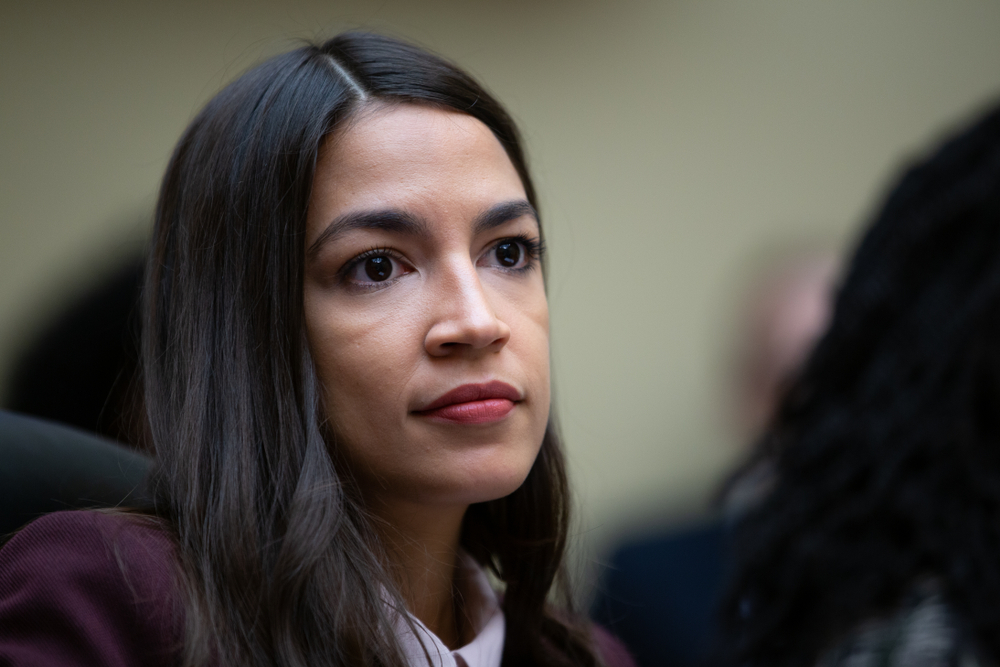 On Thursday, New York Representative Alexandria Ocasio-Cortez took to the House floor to address a reported exchange in which her colleague, Florida Representative Ted Yoho, allegedly called her a “f****ing b****.” Yoho sits on the Board of Directors for Bread for the World, a Christian advocacy group led by Eugene Cho.

A reporter from The Hill, who overheard the alleged remarks, said Yoho confronted Ocasio-Cortez on the House steps and took issue with some of her recent remarks about poverty. The reporter said Yoho called Ocasio-Cortez “disgusting” and told her she is out of her mind, according to The Hill. The reporter said Ocasio-Cortez accused Yoho of being rude and Yoho walked away, calling her the vulgar obscenity as he did so. On Wednesday, Yoho took to the House floor to deny using such language, though he did apologize for  what he called the “abrupt manner of the conversation.” He said that being married and a father to two daughters has made him “very cognizant” of the language he uses around women.

Ocasio-Cortez, a member of the group of far left young women known as “The Squad,” told the House that “what I do have issue with is using women, our wives and daughters, as shields and excuses for poor behavior.”

“I am two years younger than Mr. Yoho’s youngest daughter,” Ocasio-Cortez said. “I am someone’s daughter too. My father, thankfully, is not alive to see how Mr. Yoho treated his daughter. My mother got to see Mr. Yoho’s disrespect on the floor of this House towards me on television. And I am here because I have to show my parents that I am their daughter. They did not raise me to accept abuse from men.”

“What Mr. Yoho did was give permission to other men to do that to his daughters,” she said.

Yoho said that it “is true that we disagree on policies and visions for America, but that does not mean we should be disrespectful.”

“I cannot apologize for my passion or for loving my God, my family and my country,” Yoho said.

His office also provided a statement to CNN, denying that he called Ocasio-Cortez an obscenity but admitting that he “made a brief comment to himself as he walked away summarizing what he believes her policies to be: b*******.”