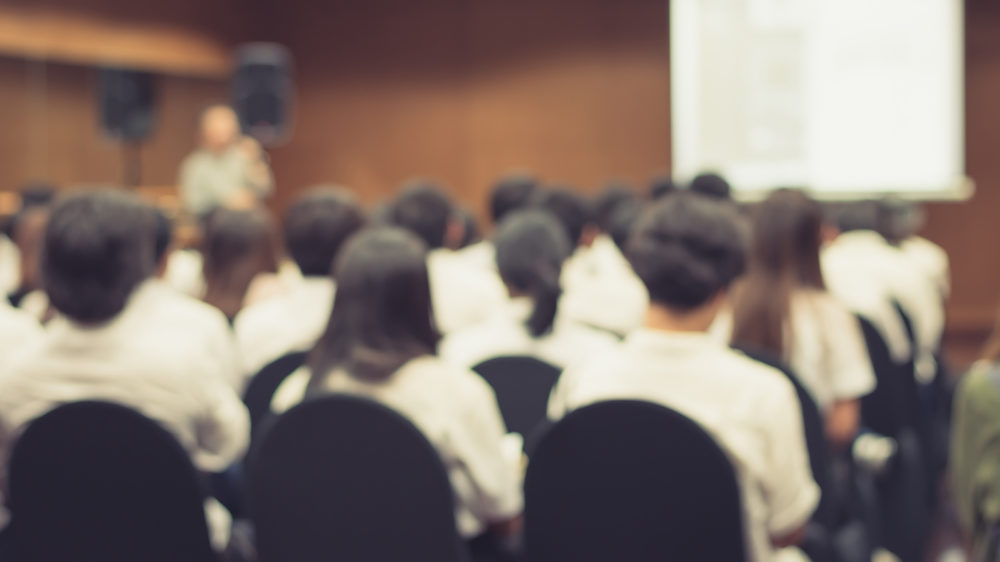 President of Christian Bible College of Louisiana Reverend Cornelius Tilton has been charged with sexually assaulting a student, according to the Department of Justice. He was charged with abusive sexual contact, which carried a penalty of up to two years on jail and a fine of up to $250,000.

Tilton was traveling back to Israel with a group of students when he allegedly started touching a 19-year-old male student sitting next to him in a sexual manner. When Tilton attempted to coax the student to respond, the student rose from his seat and alerted a flight attendant.

People who were familiar with Tilton expressed shock and grief to Fox 8.

“The person that I know, he was a pastor of the Irish Channel Community Church. A very sweet person. You know, if you go to him and you need anything, if he can help, he would,” said Marline Young, whose mother worked closely with Tilton. “I’m just shocked and very hurt to hear something like this about him.”

Tilton is married and has four children, eight grandchildren and one great-grandchild. Before serving as CBCL’s president, Tilton worked for the New Orleans area Habitat for Humanity and the New Orleans Mission and Prison Fellowship Ministries. He also runs Tilton Travel and Cruises which organizes sight-seeing trips to Israel.

Why Giving Too Much Kills Relationships