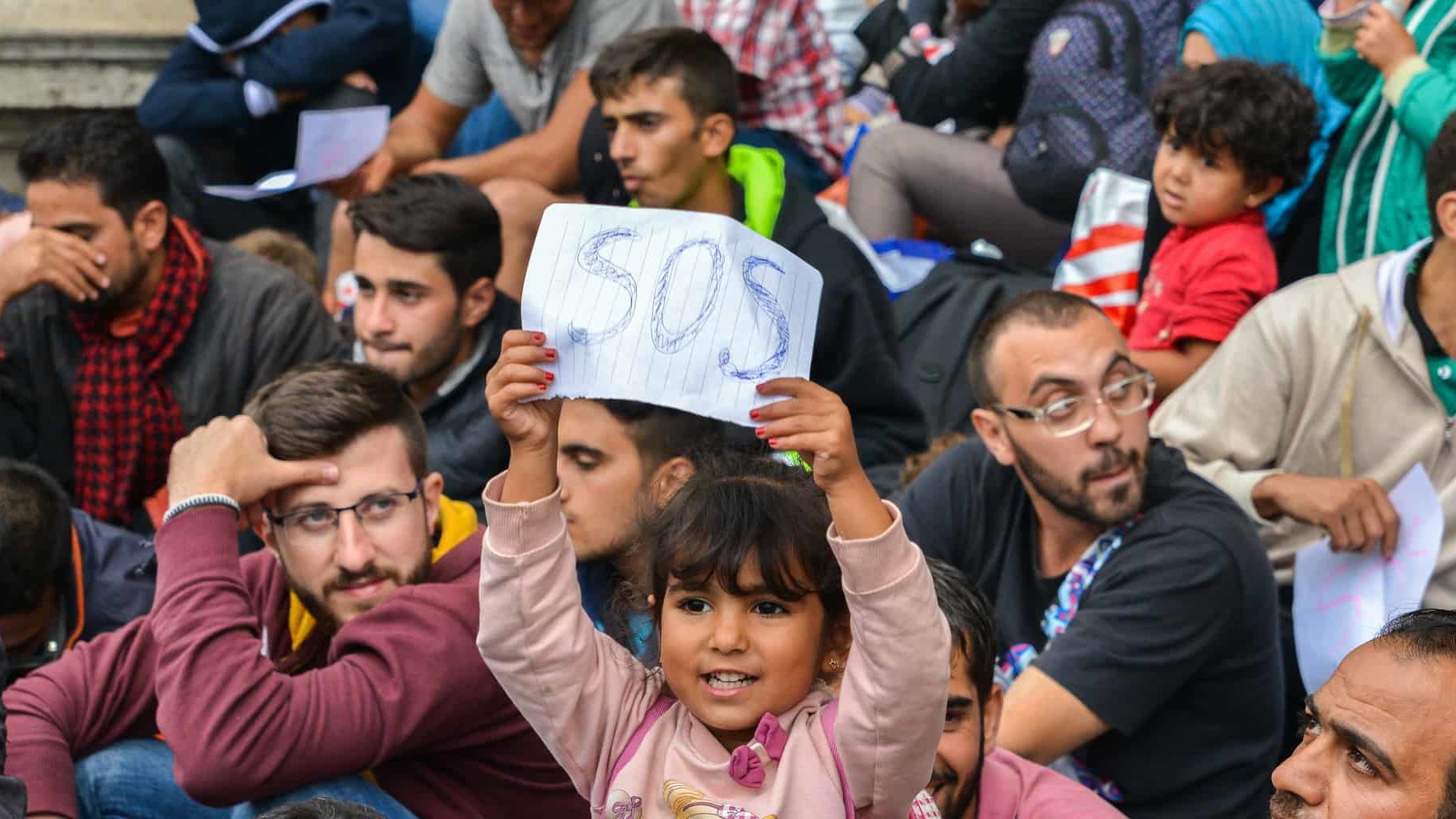 While the global refugee crisis soars to historic proportions, the United States continues to clamp down on opening its doors. In October, zero refugees were resettled in the U.S.

Humanitarian organization World Relief has helped resettle about 300,000 refugees in the U.S. since 1979, and reports that the sudden, mysterious pause in U.S. resettlement has thrown many of families into uncertainty, canceling hundreds of planned flights. In October, World Relief had 126 flights with refugees they planned to help resettle, mostly with family already living here. All of those flights have been put on indefinite hold.

“It’s a shame that at a time when we’re facing the world’s worst refugee crisis since World War II, and we’re seeing the ongoing new displacement of Syrians, Rohingya and others, that the U.S. has accepted zero refugees this month, for the first time in our records,” World Relief Vice President of Advocacy and Policy Jenny Yang said in a statement. “We should be doing more, not less, and keeping the door open to protect the persecuted who have no safe place to go.”

“Withdrawing our troops from Syria meant unleashing chaos in the region and forcing even more people to flee their homes,” he wrote. “To refuse to open our doors is to abdicate responsibility for a scenario to which we as a nation have contributed. I urge the administration to reconsider its approach and set a cap that better represents the compassion and hospitality of the American people.”

The United Nations estimates that 1.4 million refugees will seek resettlement in 2020.

Why the Internet Is Loving Keanu Reeves’ Girlfriend Alexandra Grant