Earlier this week, officials in China sentenced megachurch pastor Wang Yi to nine years in prison on charges of “subversion of power” and “illegal business operations.” Wang has denied the charges, and critics say his imprisonment is part of a crackdown on unregistered churches in the country.

The ruling communist party in China requires Protestant churches to be registered and regulated. Wang led the 5,000-member Early Rain Covenant Church, which was raided in 2018. At the time, more than 100 members were detained. Though many were released, they were forced to sign pledges that they would not return to the church.

Now, the U.S. government is speaking out. Secretary Pompeo expressed his outrage on Twitter:

A State Department spokesperson released an extended statement saying (in part), “We are alarmed that Pastor Wang Yi, leader of the Early Rain Covenant Church in Chengdu, was tried in secret and sentenced to nine years in prison in connection to his peaceful advocacy for religious freedom. We call for his immediate and unconditional release.”

It continued, “Pastor Wang Yi was originally arrested with dozens of other congregants on December 9, 2018, during a massive crackdown on Chengdu’s largest unregistered church. He was found guilty during a closed-door trial December 26 on trumped-up charges of “inciting subversion of state power” and “illegal business activities,” with no defense lawyer present. This is yet another example of Beijing’s intensification of repression of Chinese Christians and members of other religious groups.” 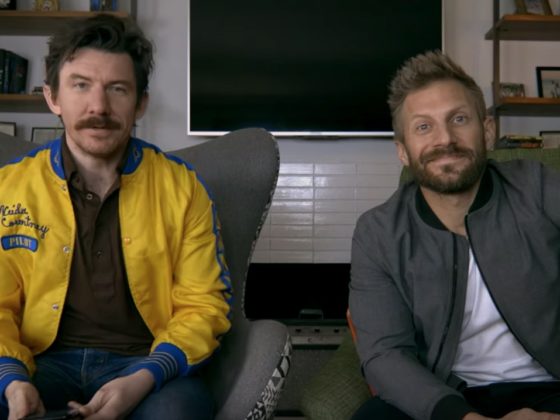 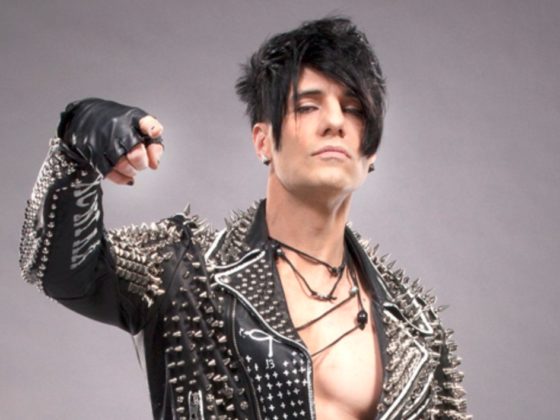