According to the Daily Beast, the State Department suggested capping the number at 50,000 while the Department of Homeland Security recommended 40,000, so President Donald Trump effectively split the difference.

It’s the lowest number since 2006, when the U.S. was only bringing in around 40,000. By the end of the Obama Administration, the number had gone up to nearly 85,000—a number Trump promised to lower during his campaign. 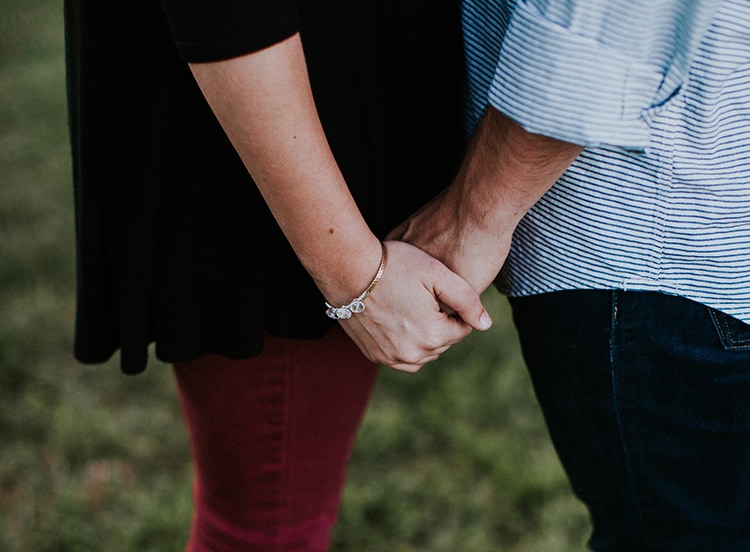 How to Stop Negativity From Killing Your Relationship 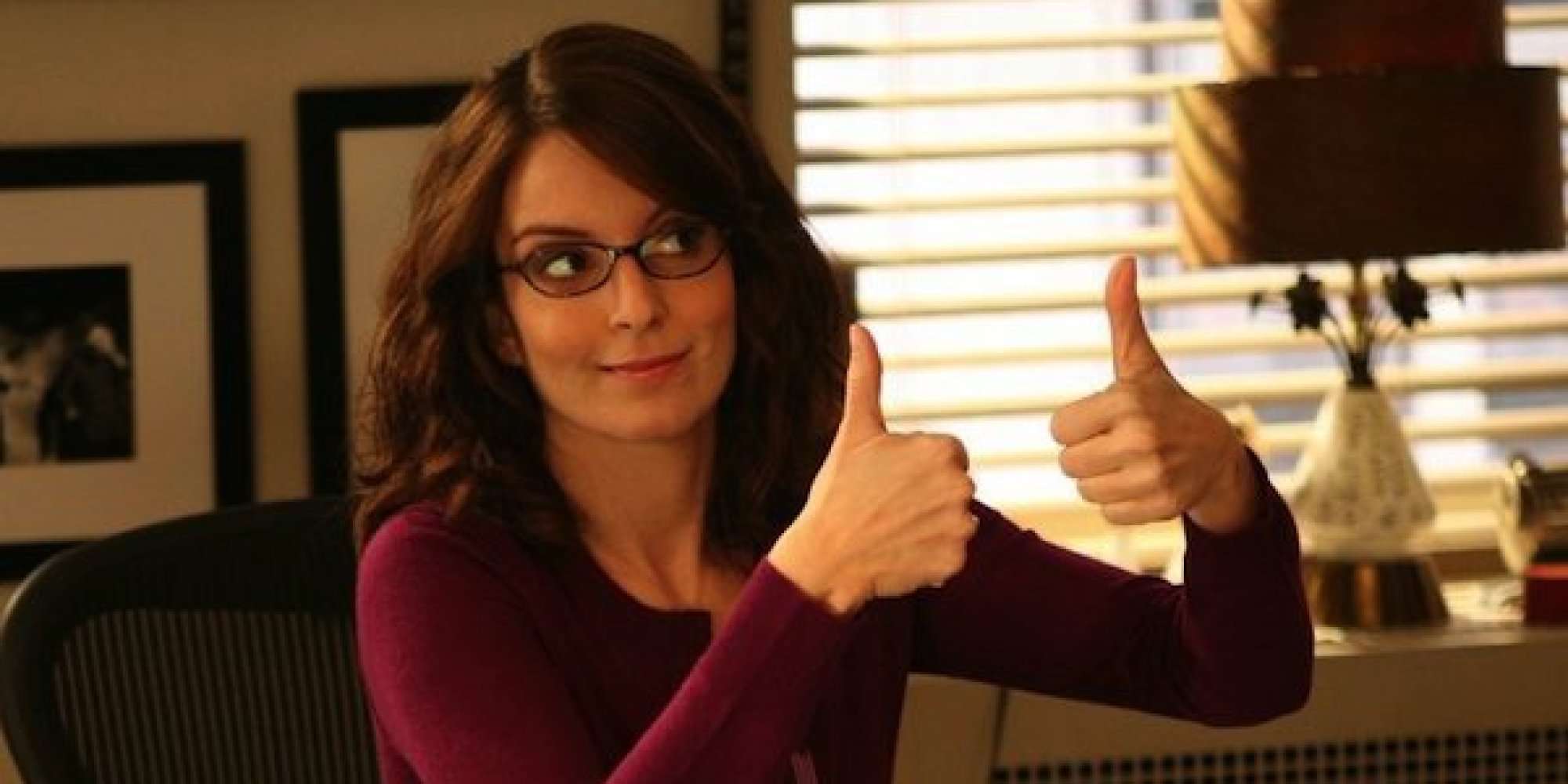 ’30 Rock’ Will Be Available on Hulu, For What It’s Worth