Shortly after President Donald Trump won the 2016 election, he announced his intention to withdraw the country from the Paris Agreement: the 187-country commitment to keeping the global temperature from rising more than two degrees celsius. Now, the official withdrawal from the accords has begun and will be completed on November 4, 2020 — one day after the U.S. presidential election.

The U.S. will be the only non-signatory of the accords and forced the European Union into lots of international shuffling to keep the agreement on track.

The Trump Administration has argued that the Paris Agreement put an undue burden on the U.S. Secretary of State Mike Pompeo said the country would instead follow “a realistic and pragmatic model” of its own design. Presently, the U.S. contributes about 15 percent of all global emissions of carbon dioxide.

Many companies and local governments in the U.S. have joined the We Are Still In movement, in which they privately pledge to abide by the Paris Agreement with or without the federal mandate. 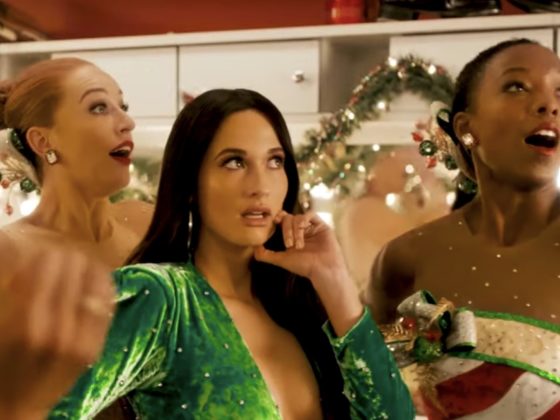 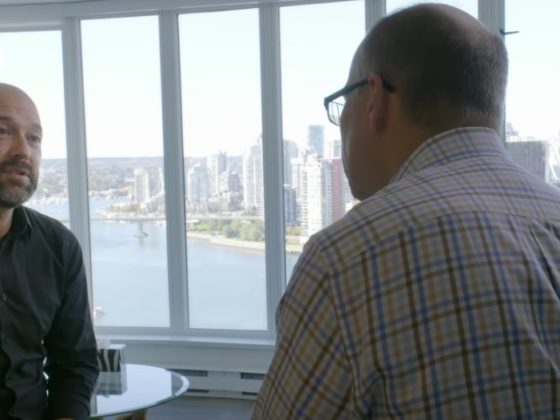