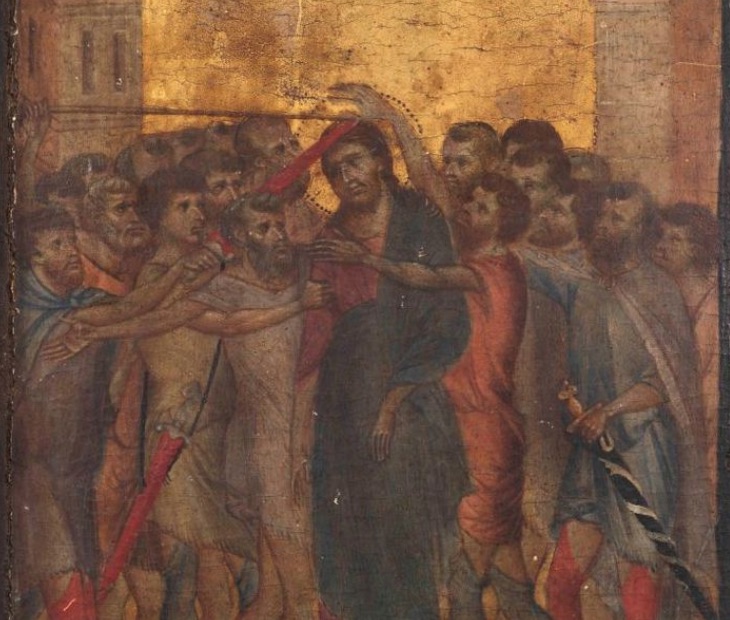 A woman in France, who is now in her 90s, kept what she thought was a worthless piece of wall art, hanging in her kitchen since the 1960s. However, when she was getting ready to move last year, she had an auctioneer come by to give her estimates on how much her furniture would fetch. He saw the interesting looking painting featuring Jesus and suggested that she bring it in to an expert to get it valued.

The painting turned out to be a lost masterpiece by Italian artist Cimabue that was painted in the 13-century called “Christ Mocked.” This week, an anonymous buyer shelled out $26.6 million for it.

Dominique Le Coent of Acteon Auction House—who arranged the sale—told the AP, “It’s a painting that was unique, splendid and monumental. Cimabue was the father of the Renaissance. But this sale goes beyond all our dreams.”

Moral of the story: Don’t make fun of the weird Jesus art hanging in your grandparents’ house. The joke might be on you.

God Uses Your Suffering for Your Good—And Others’