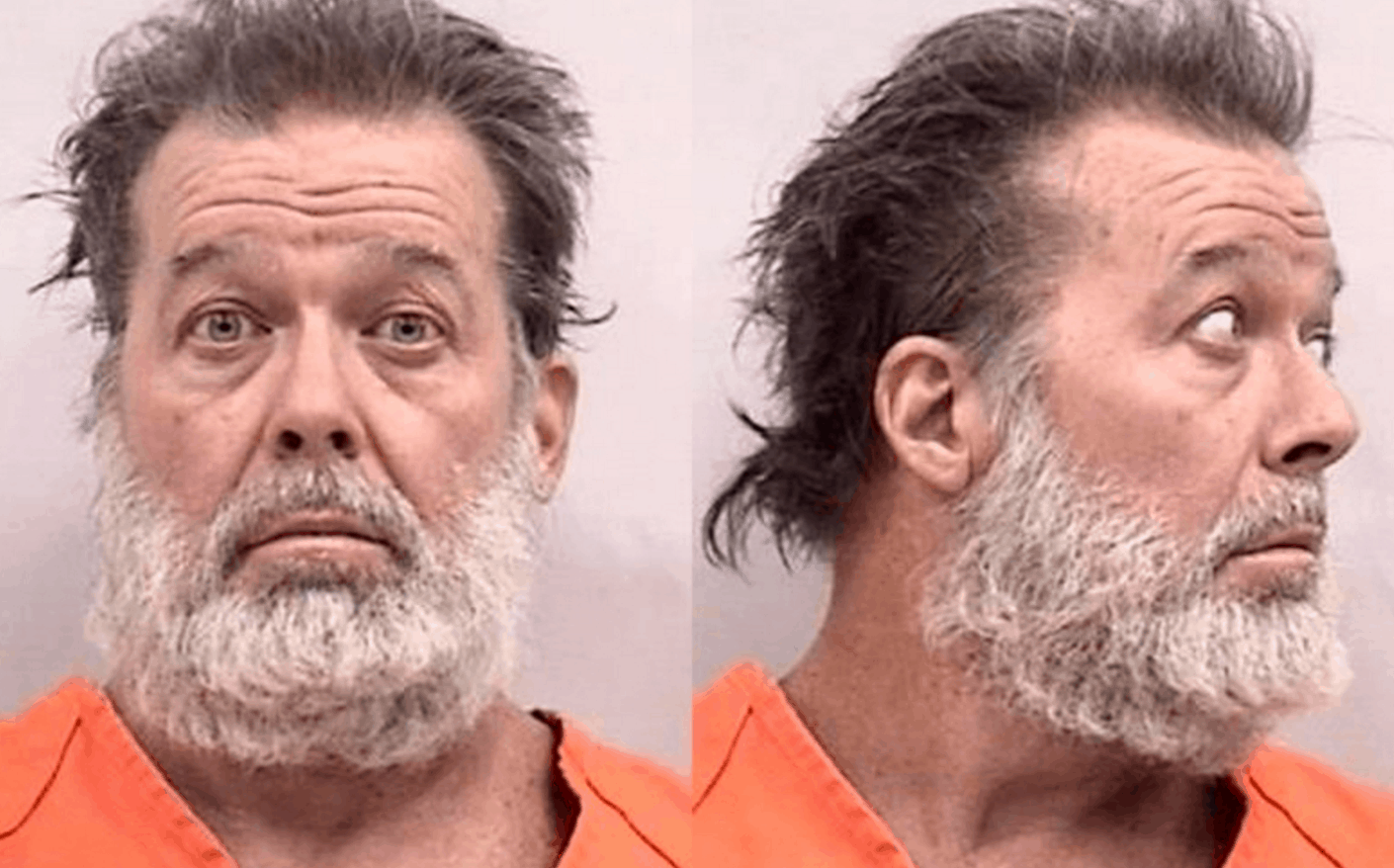 Three people were killed this weekend during a shooting at a Planned Parenthood facility in Colorado Springs, in what is being a called an act of domestic terrorism. Authorities are still trying to determined what provoked suspect Robert Lewis Dear to open fire at the facility, but investigators told reporters that Dear mentioned “baby parts” and has said that he is anti-abortion. The 57-year-old has a criminal record, but according to his ex-wife—who was interviewed by The New York Times—did not speak often about abortion. From The Times: “He was generally conservative, but not obsessed with politics … He believed that abortion was wrong, but it was not something that he spoke about much.”

Among the three victims—that included Ke’Arre Stewart and Jennifer Markovsky—was a police officer who responded to the shooting. Along with his career in law enforcement, Officer Garrett Swasey was also co-pastor of a local evangelical church.

Why Do Churches Focus So Much On Families?