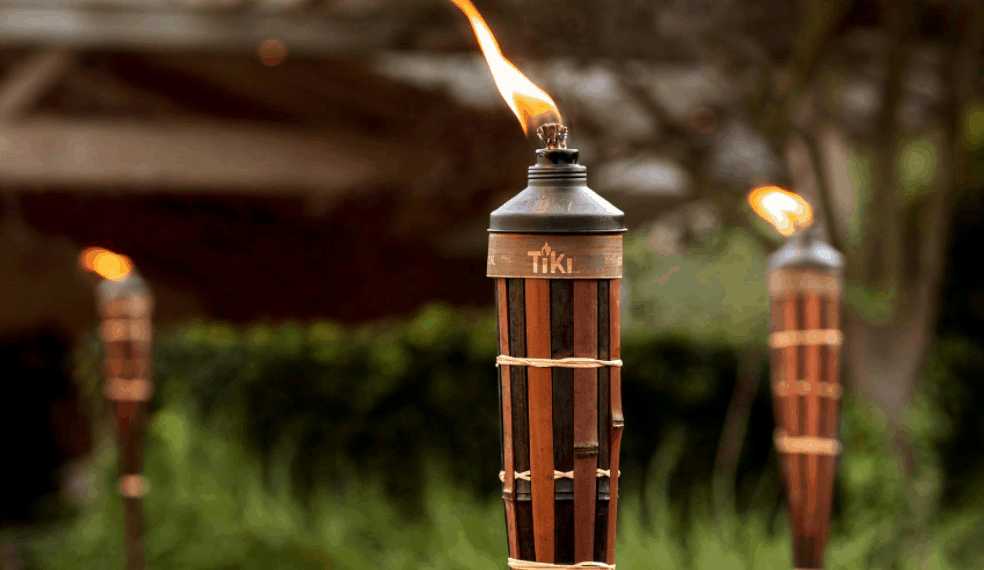 Some of the most jarring images from this weekend’s hate-filled “Unite the Right” rally in Charlottesville were hundreds of white supremacists chanting in the darkness holding torches. The images recalled KKK rallies and hate marches of the past.

But, as close ups of the marchers showed, the white supremacists appeared to be carrying garden-variety TIKI torches. Along with making the marchers the butt of jokes on Twitter, the decision to carry the backyard decoration also drew the attention of TIKI Brand—the maker of the torches and decidedly non-Nazi sympathizers.

when you have to use a polynesian cultural product (tiki torches) to defend and assert white supremacy ? pic.twitter.com/m8QlStRW0H

Tiki torches are great for when you're a Nazi, but also hate mosquitoes. pic.twitter.com/J8gOiThzwc

The brand posted their own message to the white supremacists on Facebook: We want nothing to do with you and your hate.

TIKI Brand is not associated in any way with the events that took place in Charlottesville and are deeply saddened and disappointed. We do not support their message or the use of our products in this way. Our products are designed to enhance backyard gatherings and to help family and friends connect with each other at home in their yard.

The United States has a long way to go when it comes to atoning for the evils of racism in its past, and recent events reveal that our sinister history is a lot more recent than we’d like to believe. But if modern day Nazis want to declare themselves to be the master race, they’re gonna have to find a different brand of yard decor to do it with.