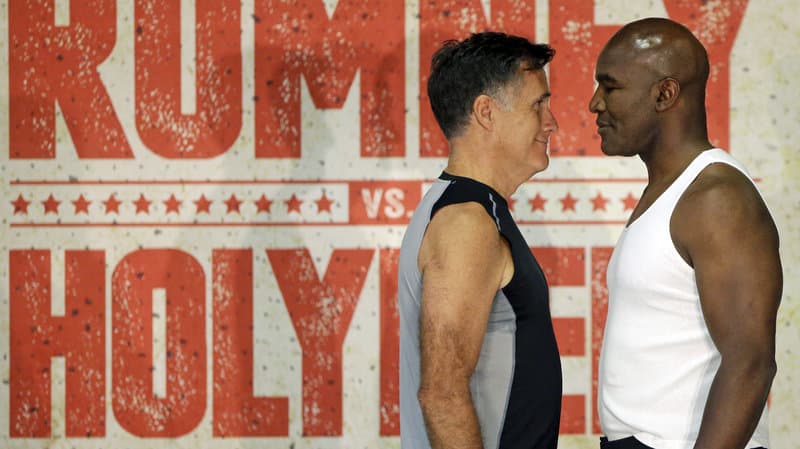 “I think just the embarrassment of having everybody looking and laughing. I do remember Newt Gingrich and I, during a debate, we were talking about Rick Perry. And Newt Gingrich said to me, ‘You know, Rick is a good guy, but he doesn’t know how to dance.’ Newt meant dance around tough questions and then make them work to your advantage. And he complimented me on my ability to dance. So I will be doing a bit of dancing and dodging Friday night.”

This Staircase Is Sad Commentary on Our Modern Times

How You Can Help Put an End to Sweatshop Labor