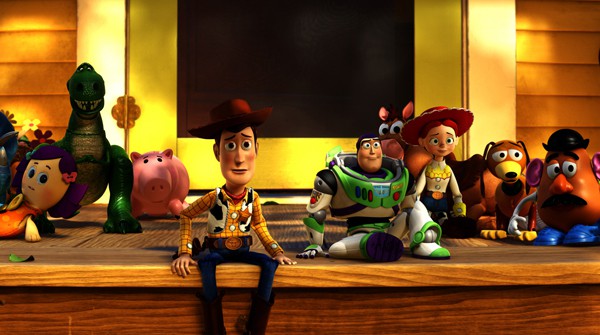 That pang you felt in your heart was not physical nor even, strictly speaking, emotional. No, this was a deeper, purer pain—a knife into the gut of your childhood, and whatever dreams you might have held of revisiting it one day. Yes, Toys R Us is reportedly filing for Chapter 11 bankruptcy in hopes of pushing against the stifling debt its built up ever since a big buyout over 10 years ago.

Thus, the toy retail giant is going the way of your old Barbie dolls, toy cars, action figures, child-sized cheerleader pom-poms and trading cards—off to the dustbin of history, where it will be warmed by memory and nostalgia.

Unlike your old toys, Toys R Us could still use the bankruptcy filing to restructure into a smaller organization, better equipped to compete with Amazon and its ilk. Via Bloomberg:

Filing for bankruptcy would allow Toys “R” Us to restructure $400 million in debt that comes due next year, potentially letting the chain rebuild as a leaner organization. The retailer has hired a claims agent, which typically helps with administering such a process, people with knowledge of the situation said last week. And its vendors have been curtailing shipments amid concern that Toys “R” Us might not be able to pay its bills.

Cheer up, gang. We’ll get through it.

Churches: Stop Trying to Be ‘Cool’

Either This Tweet Has a Typo or Millennials Are Much, Much Wealthier Than We Thought