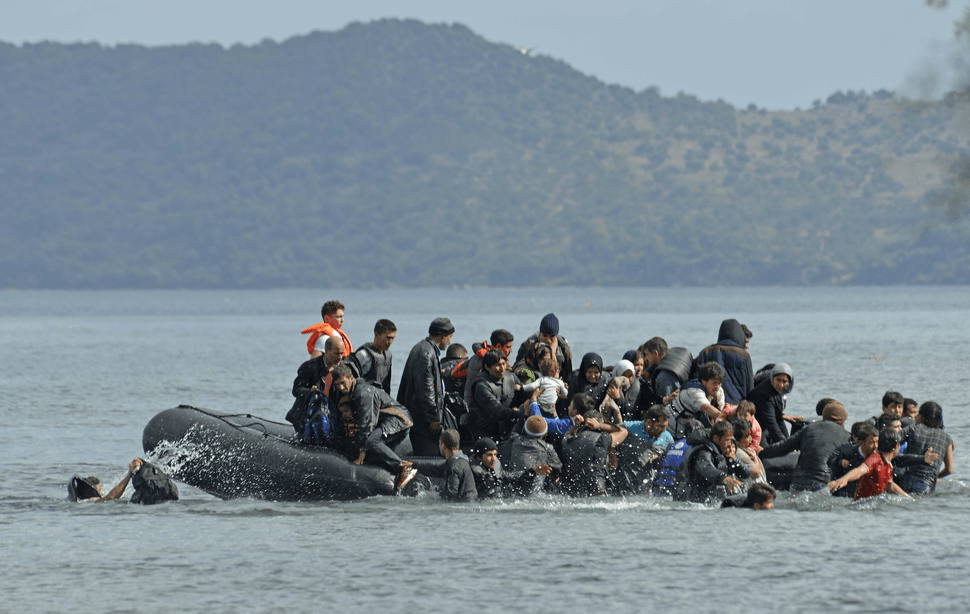 The death toll among migrants attempting to cross the Mediterranean Sea has climbed past 1,000 in the last eight days alone. Though, that number could even be higher. The latest report from the International Organization for Migration is even worse than U.N. report released on Sunday that found that at least 700 drownings occurred since last week. In a statement, the IOM said,

The past eight days marks one of the deadliest periods yet in the migration crisis, which is now in its fourth year.

According to the U.N.’s human rights arm, in the first months of 2016 alone, at least 2,510 have died attempting to make the voyage to Europe from countries in the Middle East and North Africa. Many are still fleeing violence, the rise of ISIS, instability and poverty throughout the region.

Smugglers are using dangerously constructed boats, overcrowding them with migrants desperate to the cross the Mediterranean in an effort to get to Europe.

Netanyahu: Israel Is ‘Willing to Negotiate with the Arab States’ For a Two-State Solution