Say what you will about Pepsi, but at least they didn’t immediately follow up their Kendall Jenner ad with one starring Kylie. United seems bound and determined to make the same mistakes until their company stock plummets through the core of the Earth.

Case in point: Last Saturday, Michael Hohl and Amber Maxwell boarded a United Airlines flight in Houston headed to Costa Rica, where they were going to get married. They were the last ones to board the flight.

After getting to their seats, they noticed a man napping across the entire row. Because the flight was only half full, they decided not to wake the tired passenger, and just sit in some empty seats. Big mistake.

We’ll let KHOU take it from there:

We thought ‘not a big deal, it’s not like we are trying to jump up into a first-class seat,'” said [the groom-to-be] Hohl. “We were simply in an economy row a few rows above our economy seat.”

After they sat down, a flight attendant asked why they weren’t in their ticketed seats, so the couple explained, and asked if they could upgrade. Another, big mistake.

They returned to their seats, only to be greeted by an air marshal who escorted them from the flight.”

From KHOU, “The couple cooperated and got off the plane without incident, but they still don’t understand why.”

United offers a slightly different version of the story, saying in a statement that the couple “repeatedly attempted to sit in upgraded seating which they did not purchase and they would not follow crew instructions to return to their assigned seats.”

There’s no video this time, so there’s no way of knowing who’s telling the truth. But, remember, only one of these entities has ever been filmed dragging a passenger off a flight before, so it’s awfully tempting to give Michael and Amber the benefit of the doubt here.

United Airlines is still trying to bounce back from the catastrophically bad press ignited after they knocked 69-year-old Dr. David Dao into a daze and dragged him off a plane in Chicago. United announced that it would no longer be bringing police in to deal with overbooked flights. So you can rest assured that if you’re on a United Flight, a police officer won’t be dragging you off. But rest assured, you can still lose your seat.

In unrelated news, United Airlines appears to be hiring. 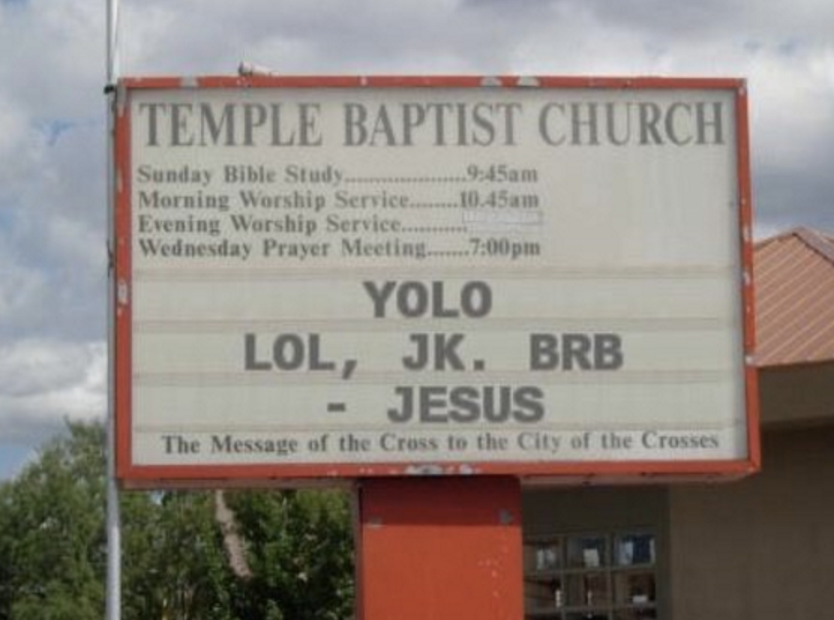 Churches Really Pulled Out All the Stops for Their Easter Signs 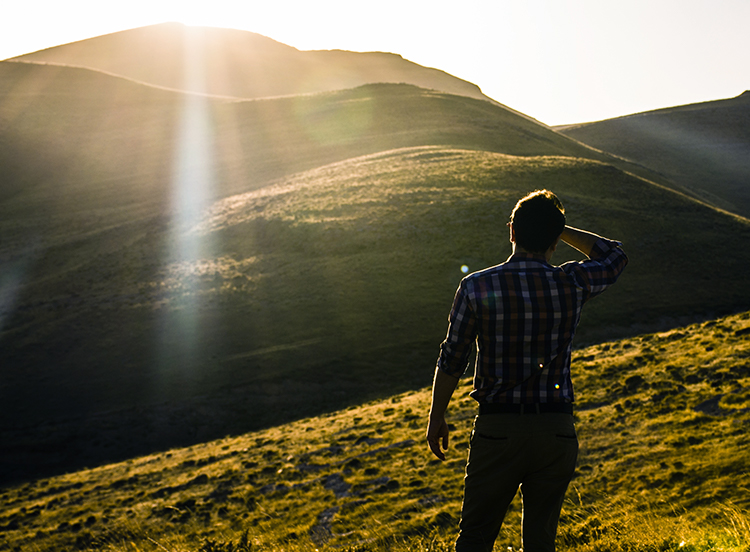 Why the Beatitudes Are Still So Revolutionary