Yesterday was #NationalFrozenFoodDay, and while most of us were standing around our microwaves, Wendy’s showed up and delivered the fresh (never frozen) beef. The fast-food chain, a long proponent of its “never frozen” hamburger policy, called out McDonald’s on Twitter in ruthless, eviscerating fashion.

Hey @McDonalds, heard the news. Happy #NationalFrozenFoodDay to you for all the frozen beef that’s sticking around in your cheeseburgers.

McDonald’s never replied, but Wendy’s kept on coming, delivering blow after blow to the freezer policies and de-thawing habits of their rival hamburger purveyors. They turned around and began posting decidedly unglamorous pictures of McDonald’s burgers, with various captions lamenting their inclusion of frozen beef patties.

This one too? Yep. Doesn’t even have a slice of cheese to keep it warm. pic.twitter.com/8EeNTmnop6

Of course, it’s not as if Wendy’s is in itself a crime-free burger slinger, but this does persist as a savage social-media display, one that might swing fast-food loyalties nationwide. McDonald’s, by the way, has remained silent now almost 24 hours later. Keep tabs on this beef as things develop. 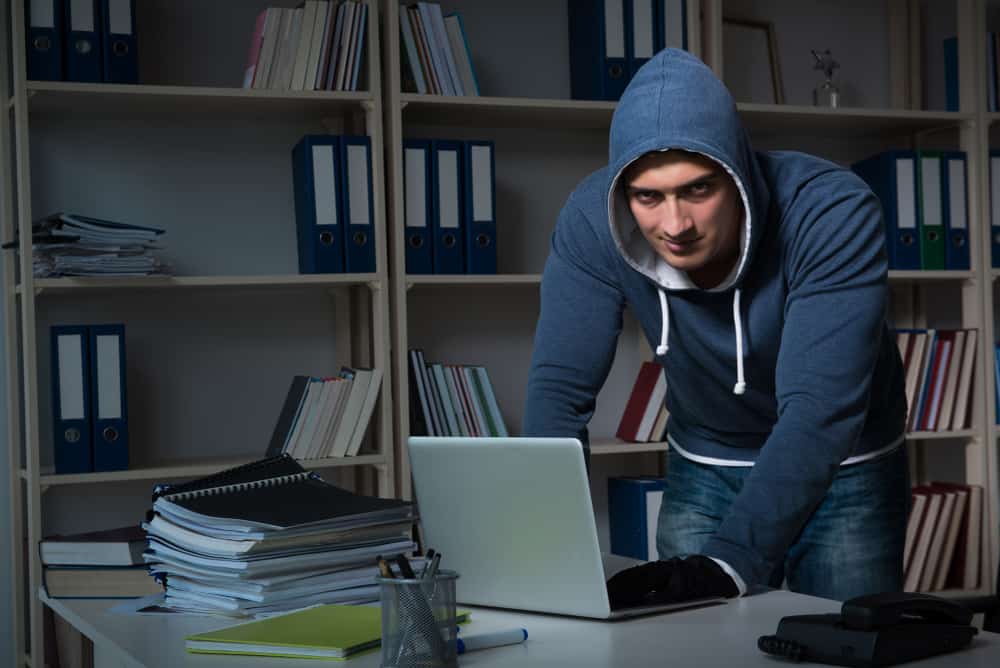 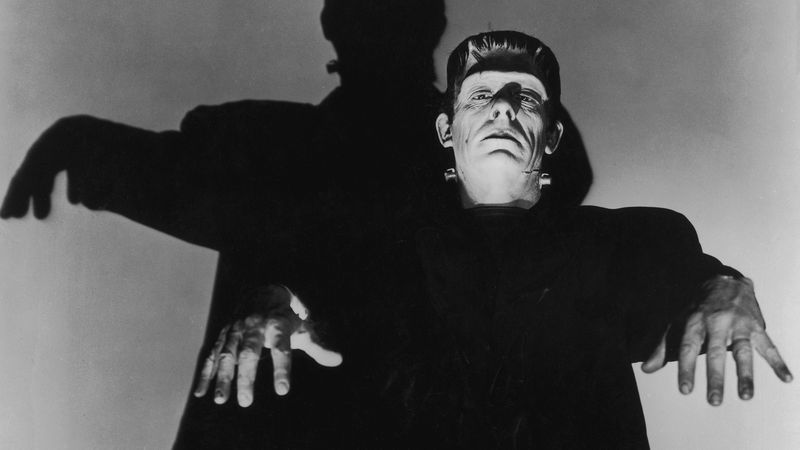