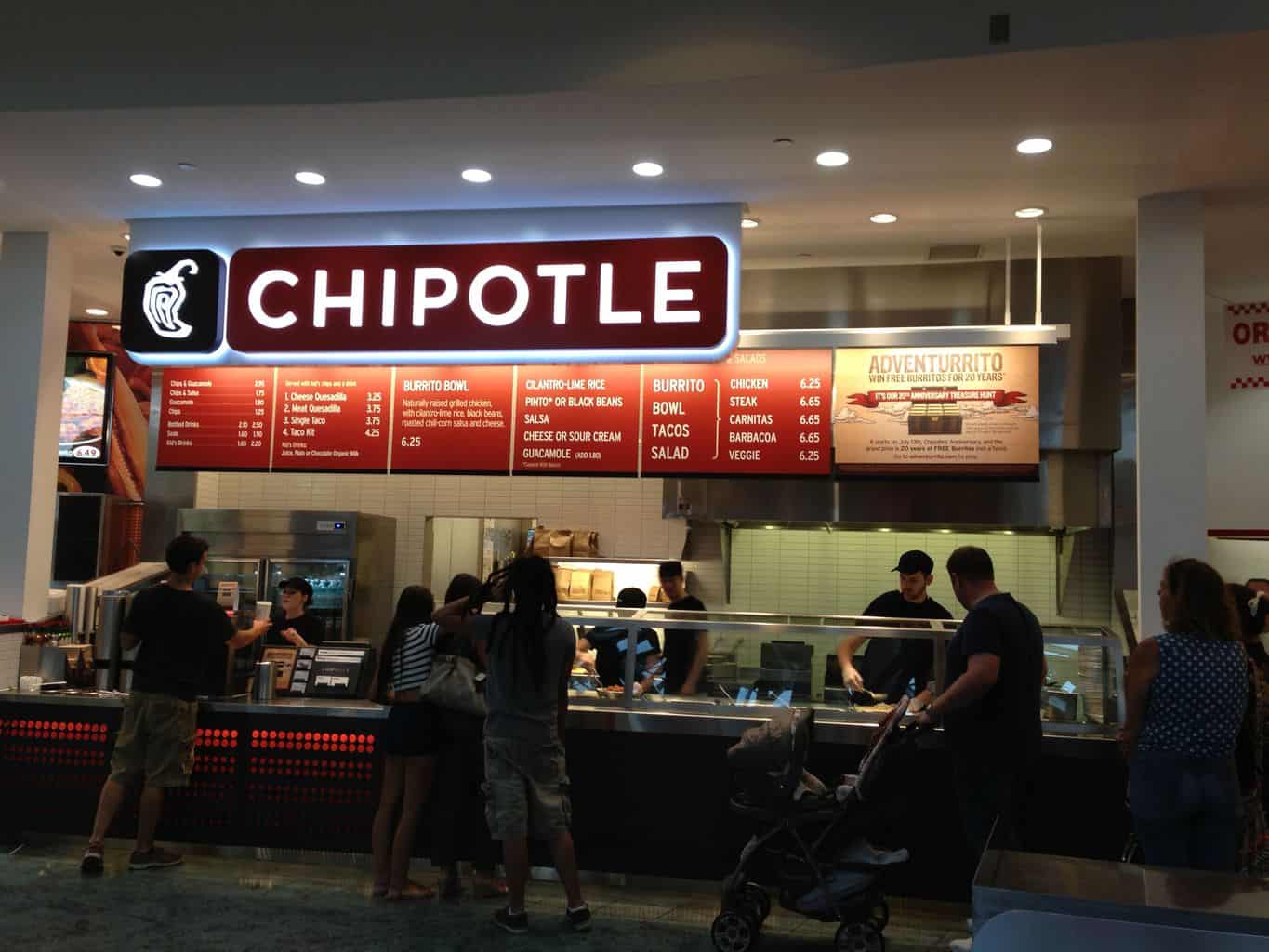 Millennial-land might as well go into crisis mode. An outbreak of E. coli has already been linked to everyone’s favorite burrito bar, and now, according to the Associated Press, the virus is expanding. Today, the Centers for Disease Control and Prevention added seven people and three states to the number of those infected—now nine states and 52 people. In response, Chipotle’s people say they’re tightening food safety standards. At this point, you can’t help that you ate there last night. But you should probably check to see what areas have been affected before going back tonight.

Jaden Smith Is Writing a Trippy-Sounding Book About Spirituality