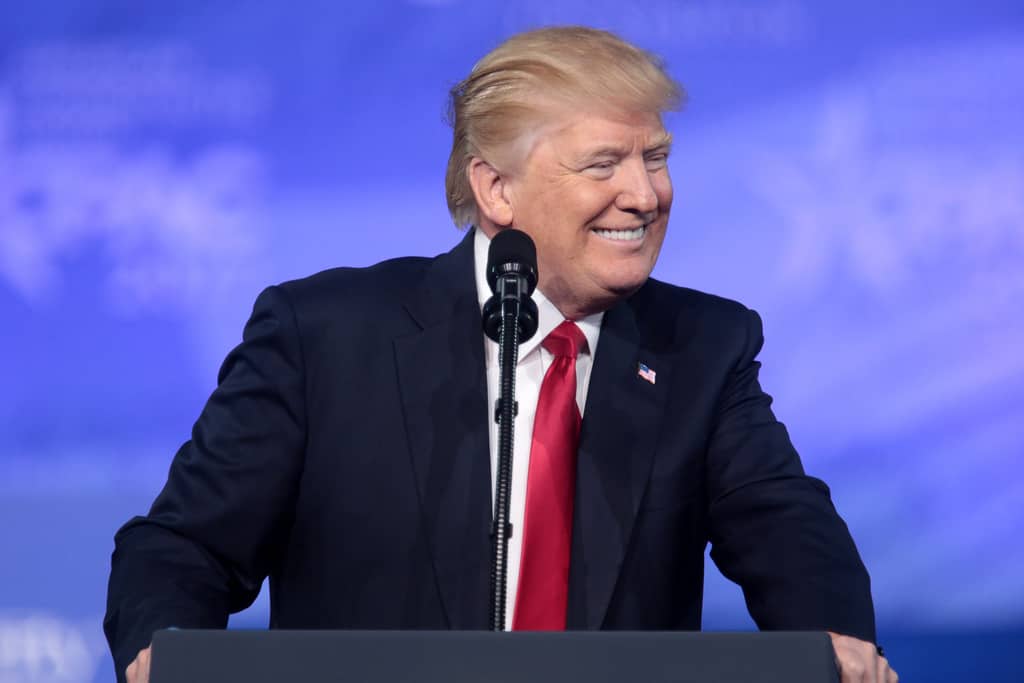 A high stakes legal showdown is brewing between President Donald Trump and Summer Zervos, a former Celebrity Apprentice contestant who says he groped her in 2007. The subpoena was issued in March, but Buzzfeed News reported its contents for the first time over the weekend.

Zervos says Trump called her into his bungalow at the Beverly Hills Hotel to discuss future career opportunities at the Trump Organization. Once there, Zervos says, Trump grabbed her and began forcibly kissing her. She first made these accusations back in October shortly before the election. Trump dismissed them as lies, and she responded by suing him for defamation. That lawsuit led to the current subpoena, in which Zervos’ lawyers are demanding all documents the Trump campaign has concerning Zervos and “other women who have accused Trump of groping them, including Jessica Leeds, Mindy McGillivray, Rachel Crooks, Natasha Stoynoff, Temple Taggart, Kristin Anderson, Cathy Heller, Jill Harth, and Jessica Drake.”

Trump tweeted a sweeping denial of the many sexual assault allegations that have hounded him over the past few years, saying that “nothing ever happened with any of these women” and implying last October that one of them was not attractive enough for him to find sexually desirable.

Trump’s lawyers are seeking to dismiss the lawsuit or delay it until he is no longer President.

#TakeAKnee Goes Global: A German Soccer Team Knelt Before a Match This Weekend

With #MeToo, Victims of Sexual Abuse Are Speaking Out. Many Happened Within the Church