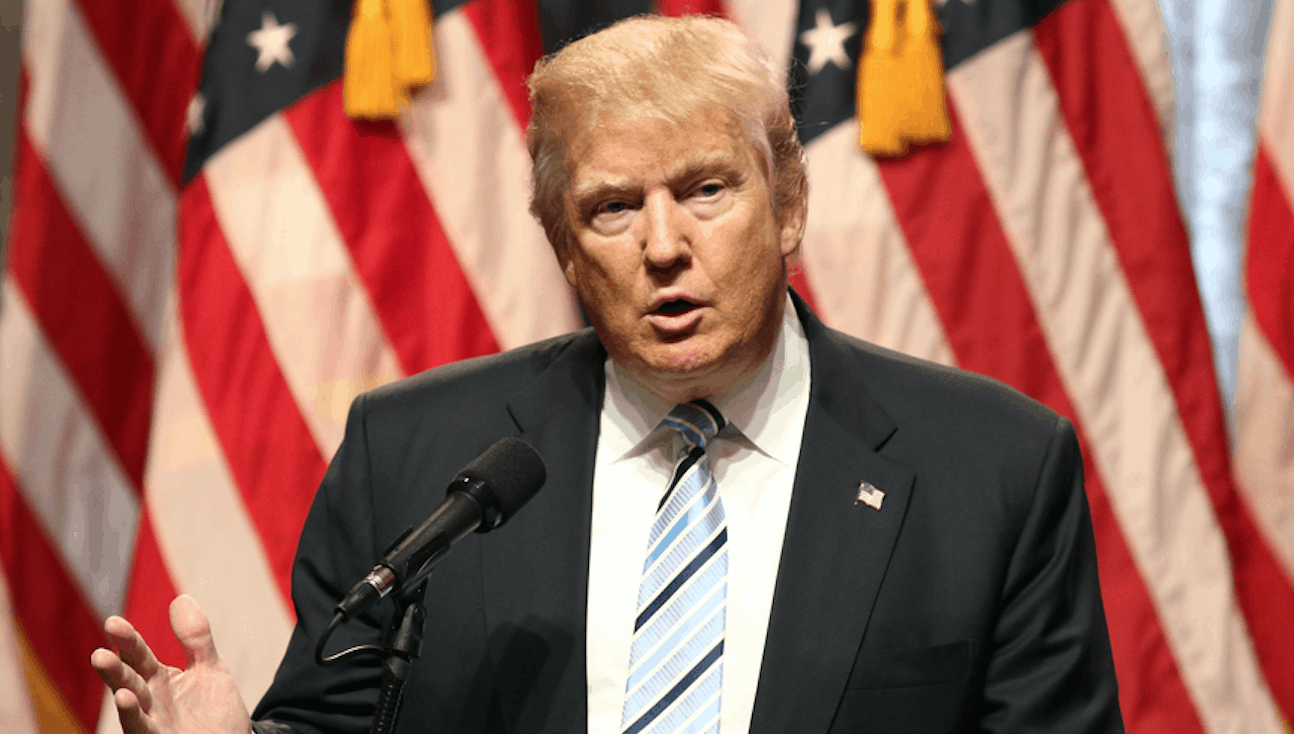 Despite promising to appoint a special prosecutor to pursue charges against political rival Hillary Clinton, the Trump campaign now says he’s abandoned those plans. Leading up to the presidential election, it wasn’t uncommon for his supporters to chant “lock her up” after he told her during a televised debate that if he was elected, she would be sent to jail.

Now, Trump has walked those statements back. His adviser Kellyanne Conway—who has served as a spokesperson for Trump throughout the campaign—told MSNBC,

When the president-elect, who’s also the head of your party now, tells you even before he’s inaugurated that he doesn’t wish to pursue these charges, it sends a very strong message, tone, and content to the members.

She then said that Trump could help Clinton “heal.” Trump called her a “nasty woman” and “crooked” during the campaign.